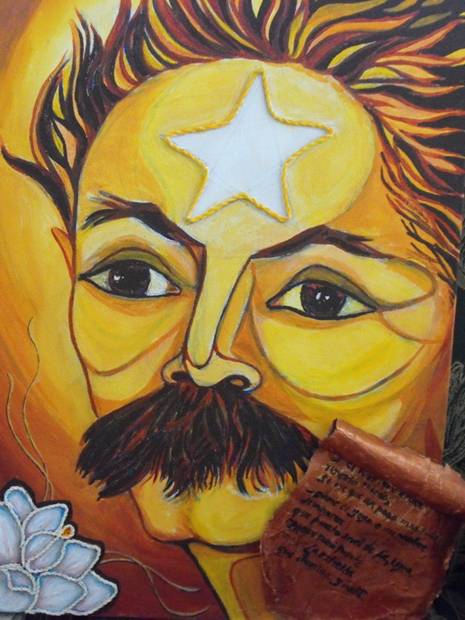 Today is 118 years since the greatest and most timeless of all Cubans fell in combat: José Martí, “the Apostle of Independence.”

The system prevailing in our country for 54 years has been rebaptized him as the National Hero but I, like many, never liked that description, considering it inadequate for such a universal figure, and so we continue to call him what our parents and teachers taught us, when Cuba was a Republic.

The use and abuse of Martí’s thoughts and expressions, taken out of context and applied “conveniently” to reinforce concepts that have nothing to do with his ideology, have only provoked an almost involuntary rejection on the part of many of the citizens in our country, especially among the younger segments of the population, towards the figure of the Apostle, who sometimes even joke about him disrespectfully.

A man of letters, of peace and love, he became involved with weapons, possibly pressured by his own companions, falling mortally wounded, on his first day out on the battlefield without barely having had the opportunity to fight; and this was a man who was capable of uniting all Cubans under the same idea, man who was so desperately needed alive.

So many years after that event that is so sad for most Cubans, his ideas are still the compass that governs the desires of our politicians. Keeping alive our chimera of achieving, sooner rather than later, the chance to see our nation free and sovereign “with all and for the good of all” as Martí dreamed.