In remembrance of Wilman Villar Mendoza 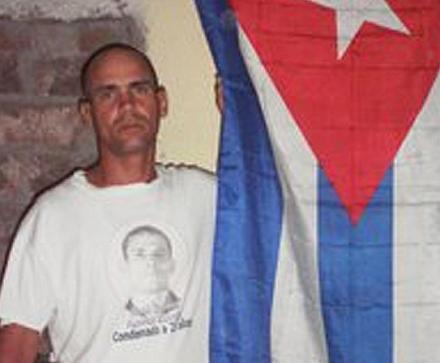 The Cuban state talks nonsense with the traditional verbiage with which they usually justify their inexcusable acts and remain silent about the reasons and abuse that led to the death of Wilman Mendoza. The chess strategy that “the best defense is an offense” ends whatever possibility of dialogue with sectors outside the state dramaturgy, undermines the approach to democratic governments and truncates the necessary spaces of reconciliation between all the children of the nation. To keep Cuban society subjugated and divided remains its primary objective.

We are more than a few well-wishers who were hoping that this time an investigation of the causes of our compatriot Villar Mendoza’s death would be ordered, but for the authorities, the harassment, coercion and abuse are weapons that guarantee political control and their remaining in power. A “macho” state militarized, prohibitive and completely choking us, which, despite having so much power, is afraid and shows its moral weakness by insulting and lying about the hunger strike of an opponent.

The luxuriant tree and good of the country, which should give shade for everyone equally, is torn apart with verbal and physical abuse of the imprisoned peaceful opponents — according to statements from prisoners, ex-political prisoners and their families — and they pour insults and defamation over those who dissent from the system. But they don’t fool anyone. The leaves of the wicked continue to fall in this perennial autumn and their exuberance of slander is lost with new winds of disobedience by peaceful citizens, who throb expectantly behind the locks of this repressive society that increasingly refuses to live without speaking up.