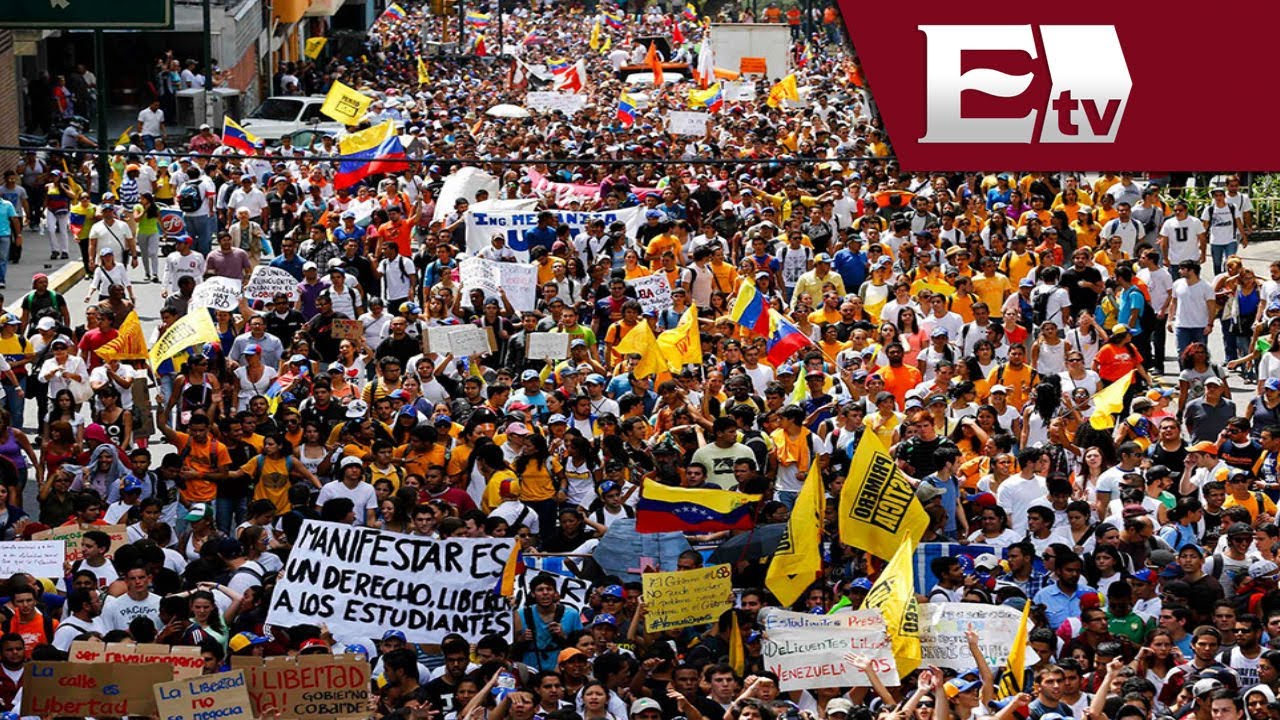 The news agencies don’t have a moment’s rest these days: a satrap in Ukraine has been overthrown through demonstrations and street protests amid the harsh winter, people stand on long lines to see with their own eyes the pomp and pageantry in which the ex-ruler, an ally of Russia, lived.

In Venezuela, student demonstrations continue, supported by opposition leaders finally came together to confront the Maduro government. In Ecuador, the opposition has just delivered a commendable blow to the government authorities by winning an unquestionable majority vote during local elections this Sunday February 23rd in important places like Quito and Guayaquil, putting the brakes on the rampant President of the “citizens’ revolution.”

The world is moving at breakneck speed, changing scenarios and uncovering new players, while we in Cuba remain in the political Jurassic era, with a government of dinosaurs perpetuated in power.

Judging by the official Cuban press, external reality does not seem to exist, so the “events” may be a gray “syndicate” congress in a country where no syndicates exist, a few “reforms” that do not reform anything, or whatever is dictated by a government that misgoverns a colony of ants that spends its days striving for sustenance, untouched by the joy of the liberated, ignorant of the will and courage of the opponents of Nicolas Maduro, the civility of Ecuadorians who opted for the polls to control the excessive power ambitions of a thug vested as president, and of everything that happens in the world beyond the reefs of a damned Island.

Venezuela hits us especially close, because of its shameless sponsorship by the Cuban dictatorship, obsolete and ruined, extending its evil shadow over a nation rich in natural and human resources. Fortunately for them and for us, Venezuela is not a country of zombies. Nevertheless, it causes sadness and apprehension all at once to see evidence that other peoples are capable of what we are not.

Pity our country, Cuba, whose children choose silence and flight instead of exercising their rights against the olive green satrapy that condemns them to slavery and poverty.