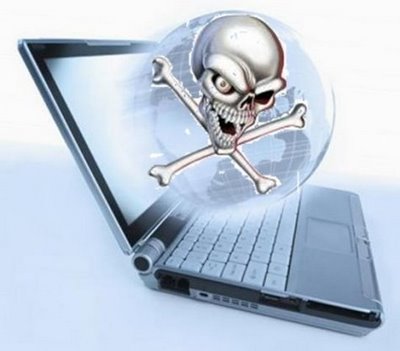 In Cuba, access to the internet is restricted and very expensive for citizens, but it is also controlled by state institutions. According to the government, the restrictions on individuals are due to the embargo, which limits the conditions and quality of the connection.

In Cuba, Decree 209 of 1996, “Access from the Republic of Cuba to Information Networks of Global Reach,” created an Interministerial Commission charged with authorizing the direct internet connection and decreed selective access to it.

The body is presided over by the Minister of Informatics and Communication, and composed of the heads of Science, Technology and the Environment, of Justice, of the Interior, and the Revolutionary Armed Forces. These latter two regulate access to the internet to reconcile it with defense and national security.

In March of 2010 the United States permitted the exporting of internet programs that allow online conversations and access to social networks. The decision granted exemptions under existing sanctions to companies such as Google Inc. and Microsoft Corp. to offer services to Iran, Sudan and Cuba as a form of assistance to their citizens to be able to communicate with the outside world.

The Cuban government claimed that the measure did not weaken the embargo, but was a “subversive” and “destabilizing” plan to overthrow the socialist system. In Decree 209 it was made clear that information networks of global reach are a danger to State Security.

The Commission, as the Council of Ministers recorded in the rule, will guarantee that the information disseminated is accurate, and that it is obtained in line with ethical principles, and that it does not affect the interests or security of the state. In consequence the connection to a national internal network (intranet) is prioritized, that guarantees absolute control of information and minimizes the direct use of network of networks.

Alan Gross, an American subcontractor, was tried in Havana for intending to contribute to the “free flow of information among and between the Cuban people.” Little did he imagine that the Cuban government would feel threatened, when he tried to bring satellite connection equipment to the Jewish community in Cuba.

After fourteen months of confinement, his good intentions were interpreted by the island’s government as an act against “the independence and territorial integrity of the State.” Just afterwards, social networks such as Facebook and Twitter were used to organize protests that ended in the downfall of the leaders of Egypt and Tunisia.

It does not appear rational that communication satellite equipment could affect the sovereignty of the island, unless the Cuban government considers Internet a mortal threat.