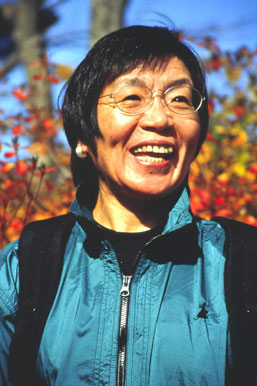 Womanhood and motherhood is a blessing.  As women we are faced with many challenges in any part of the world despite the indisputable social advancements in the past decades, but one forgets when one fights to support* a family, including if you live in a country like Cuba, wretched thanks to the decision of a group of people; where on top of that everything is organized in such a manner that the difficulties and challenges are constant however planned the life you lead is.  The matter is complicated much more if you are poor.  Now maternity is not so fun, even though you bear it with that “the children didn’t ask you to bring them to Cuba.”

You can still be happy with three requisites: woman, mother and poor.  The hair really starts to get knotted with the fourth requirement: to be black.

Cuba, the beautiful and racist island of the Caribbean, where it is natural to be black and poor.

If a black woman dresses well and has money, many Cubans probably believe she is a well-known artist or athlete.  She’s not one of those?  Weird!  Does she have a foreign husband?  Of course!  In these cases it is recommended that one gets used to the title “girl from the streets with luck,” even though she is more demure than an angel and with more merits than a Nobel Prize.  Through these reflections the Japanese Junko Tabei arrived, born May 23, 1939, in the prefecture of Fukushima. She became the first woman to reach the summit of Mount Everest, on May 16, 1975.

I am convinced that we need the courage and tenacity of this incredible mountain climber.  So we, the Cubans of African descent, can occupy the place we deserve in Cuban society with full rights.  And these places must be conquered with much sacrifice.  This respect to which we aspire is as steep as the will of Junko Tabei.  If the goal is not as high as Everest, we will lose our way.  In reality there are very notable Cubans of African descent, even though nothing changes.  Inevitable we have to follow the route of Junko Tabei.  Without sparing strength, without receiving applause. Struggle with faith against the eternal blizzards, the intolerable exhaustion…and the habit of always seeing ourselves as so humble, so conflicted.