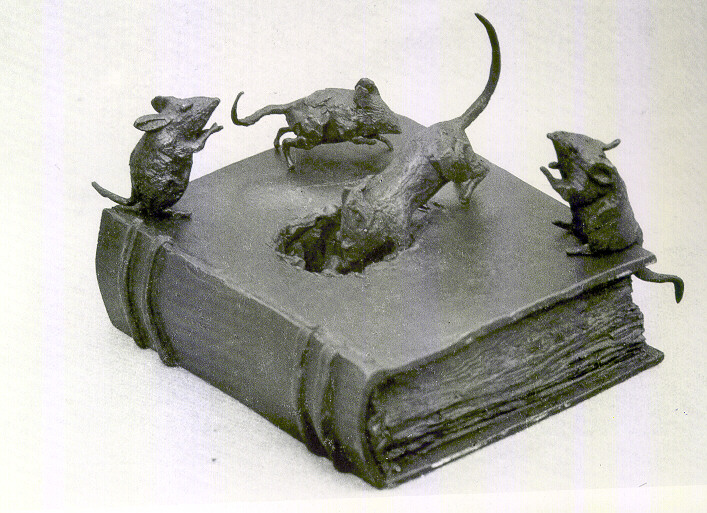 The urban centers have been submitted to systematic closure since 1973, although the worse period has been under the Government of Raul Castro.

In 2012, in the Las Tunas town of Majibacoa, the People’s Power delegate Sirley Avila Leon put a face on a grave national problem: the constant reduction of schools on the part of the regime in Havana, due to, among other causes, the demographic situation, and the country’s economic reality.

Ávila León suffered all kinds of pressures when she complained about the closure of the only school in her area. Then, there were few general facts about the dismantling of one of the Castro regime’s propaganda pillars.

Today, the figures speak for themselves, even those that the National Office of Statistics conservatively publishes. According to the study group Foresight Cuba, that investigates and contextualizes the official data, the number of schools increased at the beginning of the 1960s, but decreased rapidly starting in 1973-1974.

From that moment on, there has been a systematic closure of schools, with a great acceleration since the year 2007.  During the course of 2013-2014, there were 9,482 schools functioning, the study indicated, based upon government data.

The biggest decrease was in the number of rural schools, “Now there are fewer rural schools (4,729) than in 1958, when there were 4,889″  facilities in these areas, added Foresight Cuba.

“It is something that I have seen here where I love, in the municipality of Song-La Maya (Santiago de Cuba)”, assured the ex-university professor Hergues Frandin. “For example, in La Meca, Alto Songo, they closed the school and now the children have to travel up to 8 kilometers on foot, back and forth.”

Dora Leonor Mesa, president of the independent Cuban Association for the Development of Children’s Education, indicated that many rural schools are located in remote areas, with only one or two students.

“There is an important population decrease, that influences the quantity of students of school age.  In these rural areas, different levels study mixed together in the same classroom”, explained Mesa.

The statistical series reveals that the number of higher education schools increased from 3 to 68 throughout these years.

“The enrollment in the municipal sites was reunified in central universities, due to the deficit of teachers and material conditions” said Frandin.  In this case, the ex-professor indicated that “It’s a good thing that they have been removed, because it didn’t make sense to have universities in the municipalities”.

In summary, and taking into account that some facilities have been closed because of being in very bad condition, Dora Leonor Mesa pointed out that “Cuba really never had good schools”.

“A good classroom should count on technology and capable professors, as well as friendly conditions for the child. That does not exist in Cuba”, she concludes.