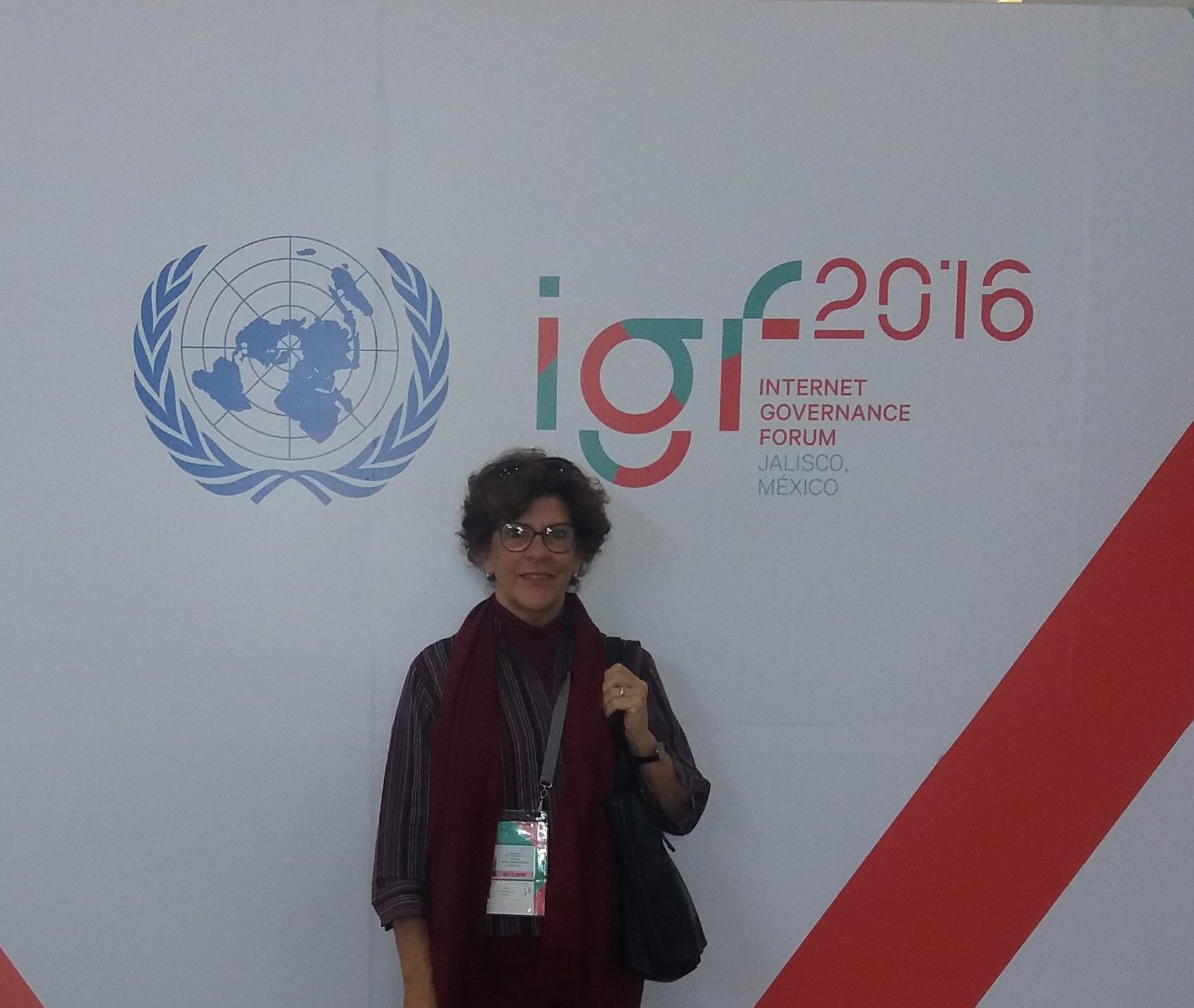 14ymedio, Regina Coyula, 8 December 2016 — A novice in Mexico and a novice in the Internet Governance Forum (IGF). The city surprised me because I had attributed to it a rural character it does not have. Zapopan and Guadalajara, to the eyes of a stranger, are a single city; one city with the equivalent of three-quarters of the entire population of Cuba. Many construction sites, many luxurious apartment towers that don’t seem to be inhabited, never mind the information from Miguel, my taxi driver to PALCCO.

PALCCO is the Convention Center and is enormous. The security measures are extensive, because it is a world event filled with people, including famous people, sponsored by the United Nations.

Numerous social, academic, journalism and other organizations have set up little stands in the entrance to present their programs.

Once inside the main building it is very difficult to orient yourself; an army of young volunteers, smiling and helpful, help you find your way in that labyrinth of meeting rooms and a place to have coffee.

I look at the agenda. All the topics are interesting and it’s hard to decide which to attend because up to ten sessions overlap at the same time. The technology is a wonder, because you can follow them on Youtube or watch them later.

For personal reasons I’m interested in the forums on public policy about access and internet rights, digital security, and surveillance; but I also attended sessions on other topics such as on-line education, and the lower levels of use among women, the disabled and minorities.

The sessions are in English and there is no simultaneous translation, which requires all my attention. Huge screens transcribe it and thus I can follow the topic.

I make the briefest comments on the panel on the Right of Internet Access in Latin America. I am listening to my Latin American colleagues, realizing the uniqueness of Cuba: not only has Cuba not ratified the UN covenants on human rights, but it voted against considering Internet Access a Human Right; and although the “cable” (Alba 1, from Venezuela) came to Cuba, the Internet has not come.

A synthesis that seems to be interpreted literally by another Cuban delegate, a woman representing the business sector, feels the need to remind the audience that Cuban has free education and healthcare, about the impact of the “Blockade” (the American embargo), and in my opinion, the most pernicious idea: the concern about giving people Internet when no one knows what they will do with it.