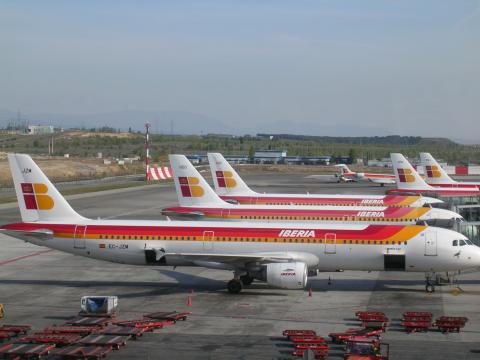 I don’t support embargoes or blockades or extraterritorial or interventionist politics of any country. I start from the basic rules of human coexistence and basic principles of international law. Thanks to modernity and the implementation and universalization of human rights, there are ever more of us who oppose the policies of force and prefer friendly relations and mutual respect between peoples and governments.

I also repudiate dictatorships of the left or right, sometimes justified by the recognition of a few basic rights which are convenient and that inflame their propaganda, while other also basic rights are ignored and violated, or for economic standards more or less prosperous. Both are repressive and embargoes of the inalienable rights of people and of human dignity.

The disputes between countries are often subject to government decisions involving the sovereignty of peoples and individual freedom of its people. To prevent or hamper the citizens of a country from traveling to another, that attempt is a violation of fundamental freedoms. However, I don’t have a telescope — as the Cuban government often does — to look at the speck in my neighbor’s eye, but I start at home,”not to be the light on the street and the darkness to my compatriots.”*

I do not agree with those who imitate the dissociative practices of the Cuban dictatorial government, which concerns itself with issues of humanity and interventionist campaigns for the rights of foreigners, to give the false idea that we are a model with almost all problems solved. If you really want to contribute to equity and social justice in the world, begin at home.

*Translator’s note: This lovely expression, slightly modified by Rosa, is: “Candil de la calle y oscuridad en casa” — A lantern in the street and darkness at home. It means a person who behaves nicely (cheerful, friendly, etc.) when away from home and with other people, but with their own family is “a black cloud.”