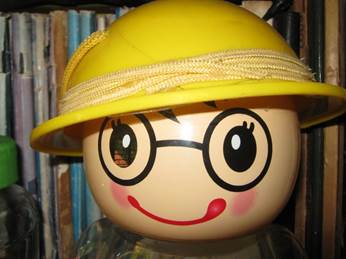 Fernando Damaso, 1 August 2016 — “Never, forever, eternal, unchanging, unchangeable, untouchable, irrevocable,” and others of the same style are common words in the totalitarian lexicon. If we look at the speeches and public and private interventions of their principal historic and current representatives, we find these words everywhere.

Incapable of understanding society in a state of constant change and development they aspire to freeze it in the narrow framework of their schematic thinking, assuming that everything they do is good and should be maintained eternally, independent of the rise of new generations and, therefore, new ideas.

These conceptions of their supposed “eternal” character, on installing themselves in power, have caused and continue to cause great misfortune for humanity.

Without reaching too far into the past, we remember Lenin’s Bolshevism in Russia, the fascism of Mussolini in Italy, Hitler’s Nazism in Germany, the “communism” of Stalin in the Soviet Union, the aberrations of Mao Tse Tung in China and Pol Pot in Cambodia, the Franco regime in Spain, Peronism in Argentina, Trujillismo in the Dominican Republic, Castroism in Cuba, Chavez in Venezuela, the Islamic States’ Islam and many other similar monstrosities.

To repeat them today, in the 21st century, only means that there are still those who do not learn the lessons of history, and assume that their deeds will remain even after the termination of their physical days, not realizing that, like they themselves, their deeds will become dust.