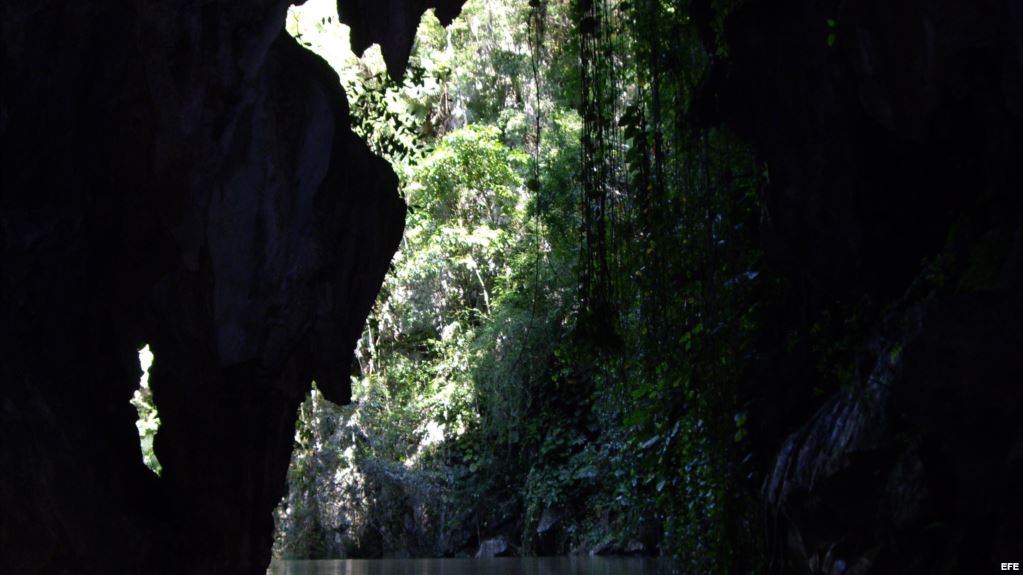 Juan Juan Almeida, 16 March 2017 — Specialists from MINAGRI, the Cuban Ministry of Agriculture, tell us that planting seeds inside or near to the Cuban cave network could quickly guarantee food production, which would help to satisfy the ever-increasing requirements of the Cuban population.

Another insane initiative, launched by the Ministry of agriculture, focuses on sustainable solutions to environmental problems, optimising energy and water, improving productivity, and using human waste as compost.

It is not a new idea. Millions of years ago man took advantage of the humidity in caves and their surroundings. How is it possible that today, in the 21st century, the Cuban government is trying to return to the agriculture of the cavemen?

The insane move, which includes training and the creation of laboratories for studying the quality of water in each cave area of the island, emerged as a response to a presumptuous and pushy ministerial debate on the use of water in agriculture that took place last February, where Inés María Chapman, President of the National Institute of Hydraulic Resources spoke about the serious situation regarding this natural resource, and Norberto Espinosa Carro, director of the Livestock Business Group, discussed the development programme being undertaken in the middle of straitened economic circumstances.

Anyone traveling to Cuba, even as a tourist, will know that the island has one of the largest cave systems in the world, 70 per cent of its territory, with the exception of Las Tunas, is composed of limestone and calcareous rock, natural phenomenon that leads to the formation of caverns. I doubt that farmers want to return to the caves, or that the MINAGRI can guarantee an underground irrigation system when, over more than 50 years, it hasn’t been able to guarantee even one-third of the national food requirement on fertile ground.

“It is called permaculture and it is a fashionable nonsense brought here by this new Minister from his trip to Europe. And that is exactly one of our biggest problems, the lack of organization, and Ministerial fantasies”, as we are told by one of the managers of the Institute of Agricultural Engineering Research.

“In Cuba”, he concludes, “the problem is not the water or moisture, but the poor support for the beneficial owner of the UBPC Cooperative, the absence of liquidity, the poor utilization of agricultural land, the very bad selection of water sources used for irrigation and drainage, the thousand and one legal restrictions which prevent farmers enjoying a better life, such as building their own home on the land where they work, the poor livestock management and shortage of cattle feed, the shortage of manpower and technically-qualified personnel, the scarcity of supplies and tools, the unavailability of machinery to prepare the soil, the lack of spare parts in the areas where they work,  the deficit of qualified technical staff and work force, the lack of inputs and tools, the non-availability of machinery for the preparation of the land, the lack of spare parts, and the long-running errors in allocating transport for agricultural marketing.  That’s all”