Mario Felix Lleonart, 14 December 2016 — Google recently signed an agreement with ETECSA, Cuba’s telecommunications monopoly, owned by the Castros. As of 2011, when the owners of the country bought out the 27% interest in ETECSA maintained by Telecom Italy, there have not been as many expectations as now.

Then, after the Italians took off with their 706 million dollars, the lucrative business without competition became a goldmine for the Castro family, and at the same time guaranteed the maximum censorship possible.

Since then the ETECSA monopoly has not taken a single step to diminish censorship, or to diminish its capital. In addition to a political victory, it will now also benefit from this agreement with Google. For some time the international telecommunications giant has been visiting the island and its proposals, in principal, sought to procure the maximum benefits for the Cuban people, but ultimately they signed what ETECSA’s owners allowed them to.

From now on Google will be forced to provide the information the island’s regime requires from them, about “suspicious websurfers,” as it does with any governments with whom it signs agreements like this. Now the censorship will occur with the complicity of Google who negotiates with the Castro regime, the absolute owner of ETECSA. As if ETECSA were a reputable company, and as if the Havana regime was a good government.

Personally I am curious if, at least to dissimulate, ETECSA will again permit access to my blog from the island, forbidden according to reports received, since the death of the tyrant, or to other sites blocked for a long time now, such as the digital newspaper 14ymedio, Yoani Sanchez’s blog Generation Y, or pages such as MartiNoticias.com. I think that experts such as Sebastian Arcos Cazabon or Raudel Garcia Bringas, interviewed by Marti Noticias, are right when they affirm that this agreement between ETECSA and Google will not solve the problem.

Meanwhile, and far beyond this story, but perhaps for reasons of geopolitics, today this blog, Confessing Cuba, was attacked from Ukraine (see screenshot below), although thanks to the protection of WordPress and its BPS log-in security alert, the pirates didn’t manage to get what they wanted. Hopefully those on the island, ETECSA and its owners, will soon no longer always get away with what they want. 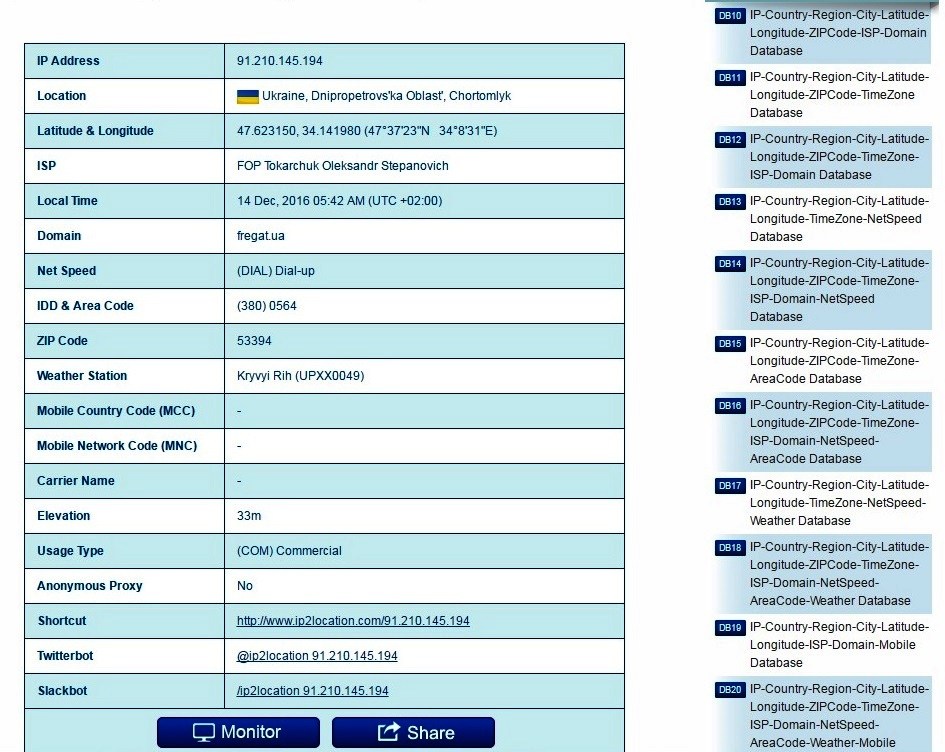