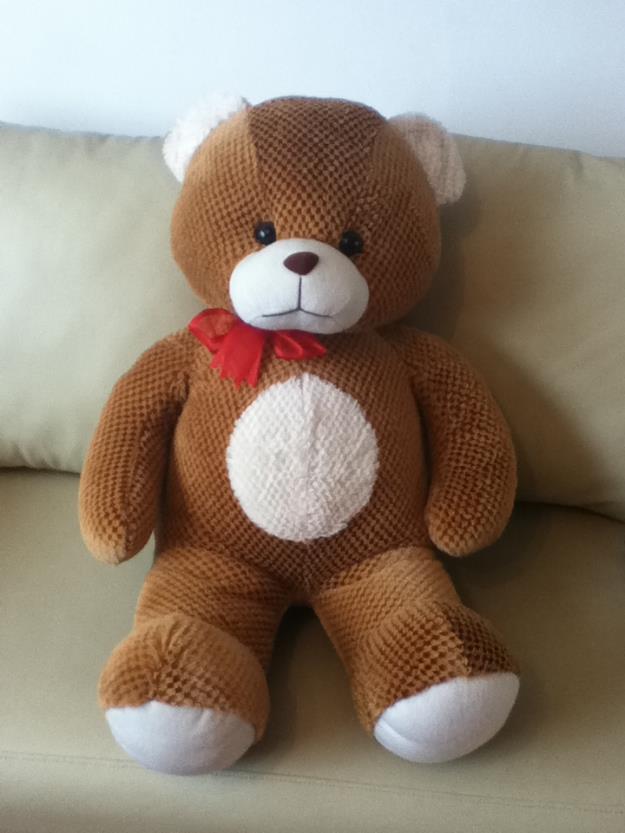 Once there were stuffed animals. Bears or dogs with enormous ears as the doors of the Havana airport opened, arriving on the suitcases of the recently arrived. Dolls that parents, after a trip to the socialist camp, brought home as trophies to the kids they’d left behind. Status symbols for those who could leave the island, those toys represented the world that stretched across to the other side of the ocean and that also promised the future.

Those teddies dominated part of the eighties until the cassette radios arrived. Then the most precious booty that could be acquired on a trip abroad was one of those gadgets with speakers and buttons. Their happy owners turned them on right in customs and emerged winners, blaring their new acquisition at full volume.

Now the new cult objects of these travelers are flat screen TVs. These emblems of modernity travel in vividly colored rectangular boxes. Plasma, LCD, LED are on the front line of the technologies most brought into Cuba via travelers’ suitcases. No one knows the exact number of these items that arrive every day, but it’s enough to glance at the luggage belt to see them everywhere.

On the black market, the price of these TVs has fallen almost by half in the last year. A 32-inch Samsung is less than 380 CUCs (about 340 USD), delivered right to your door. Meanwhile, the price in the state stores could be triple that and they barely manage to sell a few units a year.

Richard is one of the prosperous TV merchants. He has a network of “mules” who bring them directly from Panama. For the most part they’re Cuban citizens with Spanish passports who can travel without visa restrictions. They also move through Florida, Nassau, the Caiman Island and other countries in the area to buy appliances they can later resell on the Island. In a country with so many shortages, every product brought from abroad can pay dividends.

“I offer them by catalog, the customer chooses which he wants,” boasts Richard, describing his business. A young man asks if he also has 3D TVs, to which the clever merchant answers, “How many inches do you want?” Despite the restrictions on selling important merchandise, these tropical Marco Polos manage to bring them into the country and sell them.

Audiovisual players are in greatest demand. The house may have a collapsed hydraulic system, empty fridge, and mattresses with the springs poking out, but in the living room most families want to hang a modern and very thin TV.

In less than three decades Cuban airports have been the scene of a peculiar metamorphosis. The teddy bear transmuted into music equipment and then into these shiny screens of pixels and cells.