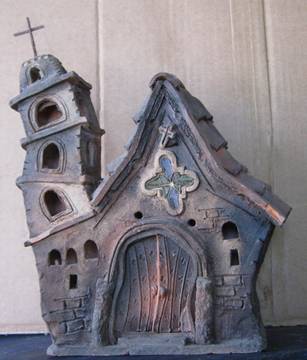 After too many days of suspense, melodrama, necrophilia, sentimentality and hysteria, all in the style of Latin American magical realism, a time of fresh air was finally reached, with the election of the new Pope.

Jesuit and Latin American, for the first time in the long history of Catholicism, his presence has impacted both believers and non-believers for what it represents as a promise of changes within the Catholic church, which must mold itself more to the passing of the new times, if it wants to amplify and deepen its evangelical mission before the advance of extremism of all kinds in different world regions.

Francis the first, the Argentine pope, faces a very complex task, both within the fold, bringing order and restoring the Church’s ethical and moral principles, and externally, seeking peaceful coexistence among nations and easing tensions between different religions.

Two important events marked his ascent to the throne of St. Peter: the resignation of the previous Pope, in an act of extreme modesty and responsibility, both quite rare in the world today, and that he is a man of humble origin and of a firm honorable career as priest, bishop and cardinal.

His papacy, aside from the many difficulties that he will surely face, will have in its favor the faith of millions of believers and the respect of all people of noble sentiments who aspire to a world of tolerance and peace where the rights of every citizen are respected.