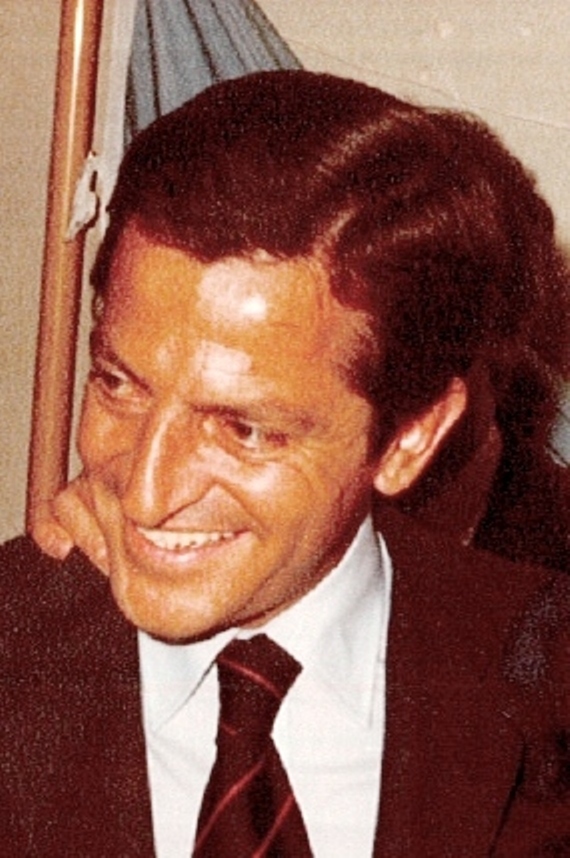 Adolfo Suárez, lawyer and Catholic Spanish politician, finally extended his hand to us in a physical goodbye. From now on, we will resort to memory, to photos and videos, to salute with a kind gesture his unwavering gallantry in the fight for democracy in his country. History records him as the architect of the Spanish transition.

For me he himself is the foundation and pillar of the magnificent democracy and of the whole process of political development taking place there after the death of Francisco Franco. As a public man and decent statesman, he worked for reconciliation between the Spanish, to eradicate the dictatorial vestiges in Spain and to help lift his country, not to put it on its knees, and dictators and their supporters in uniform usually do.

His warm smile as a gentle man, a leader with no rancor, who didn’t hide behind the knife of vengeance, but the embrace of reconciliation, earned him the respect of the whole world. He led the formation of a democratic monarchy and gave lessons in respect for the institutions and the laws with the alternation of power that has been maintainedfrom1976 to today.

We Cubans, who have suffered a dictatorship for fifty-five years that defeated another dictatorship of seven years to remain in power longer and ruin Cuba, value the moral stature of politicians who serve their countries and their societies, not those who use the pedestal, as Jose Marti say, to rise about the others.

I remember during my childhood how the Cuban dictator criticized the caudillo of El Ferrol [Francisco Franco] for his years in power and with the passing of time broke the record for being installed in the highest position in Cuba.

Democratic societies are in mourning these days for the eternal rest of this citizen and politician who showed the world that intentions “are demonstrated” in deeds, they are not “shown” with words. May he rest in peace this illustrious son of Spain and exemplary disciple of democracy.