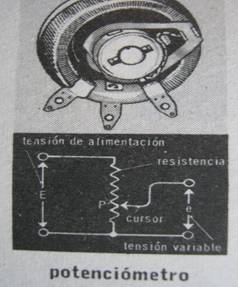 For many years, perhaps too many, the word power has been an important part of the language of government. We have been, certainly quite doubtful, a medical power, a moral power, an education power, a sports power, a cultural power, a scientific power and many more to overcome the mythical number of seven powers, that cheap perfume from our parents, who smelled everything and nothing in particular. Something similar has happened with so many powers.

Underpinning the little word in a pharaonic concept of everything Cuban, we are led to believe it was true, and the harsh reality had to come and show their inconsistency and falsehood, although there are still some, both inside and outside of Cuba, who still believe in it, mainly due to lack of accurate information or primitive fanaticism.

All these fake monuments, raised to more easily manipulate the majority of the population and, unfortunately, they met their goal, mere ruins today, that compete with the buildings that collapse every day, at least in the city Havana.

No one today, with half a brain, would dare to speak of power in something, under pain of ridicule and not being taken seriously, which is an irrefutable sign of deteriorating political and ideological current that runs through Cuban society.

Ordinary people today are not interested in being a part of any power, consumed with their daily struggle and survival with their family, with the least possible state interference. This is the case although officially they try to demonstrate the opposite, with the unreal slogan of “”neighborhood-revolution” that is everywhere; but individualism has developed and it’s every many for himself in a society still too closed, despite the implementation of the new government “Guidelines.”

Luckily, the Pharaonic seems to have gone over the edge and, along with him, so many powers that never really were.