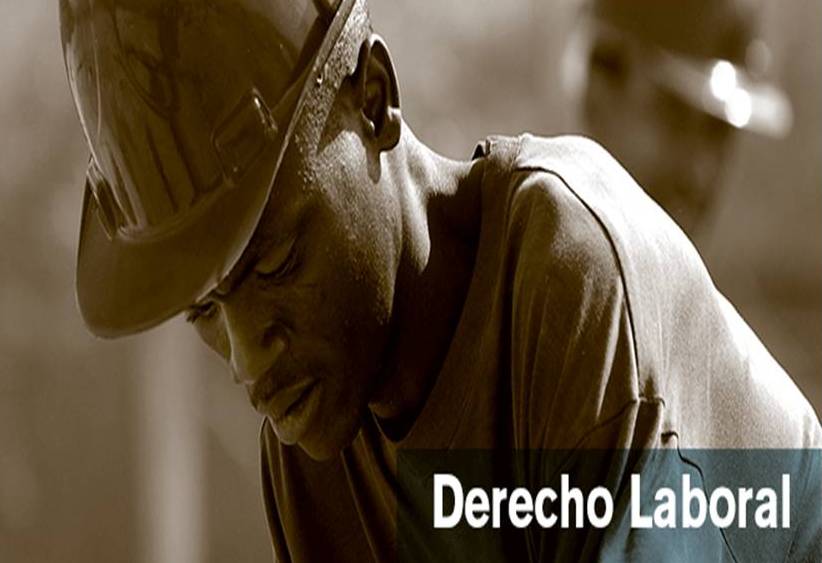 Poverty is the cause and reason that makes the worker particularly vulnerable to psychological stress.

Juan Somavia defined it as “productive labor in which freedom, equality, security and dignity are conditions,  rights are respected and fair wage payment exists as well as social protection”.

The notion of decent work amounts then “to what people expect in their working lives”, a productive work with: Fair pay; Safety in the workplace; Social protection of families; Better perspectives for personal development and social integration; Freedom for individuals to express their concerns, organize and take part in the decisions that affect their life; Equality of opportunity and treatment for women and men.

What is the Decent Work?

Is an important condition to overcome poverty, reduce social inequalities and ensure sustainable development and a democratic government.

The impact of improper working conditions

Causes of death: Heart attacks and strokes including subarachnoid hemorrhage (18.4%); cerebral hemorrhage (17.2%); heart attack or brain stroke (6.8%); myocardial infarction (9.8%); heart failure (18.7%); other causes (29.1%), including among them illnesses of rationalization.

The National Defense Council of the Victims of Death from Overwork (karoshi), is an institution that helps the victim’s families to obtain compensation and in many cases, fight endless judicial battles; it’s considered that karoshi affects annually around 10,000 Japanese employees.

Who commits suicide?: Any social status; Work hours with a medium of 10-12 hours without rest days.

What happens in China?: The life expectancy of the “brains” that lead the technology park in Zhongguancun, north of Beijing, considered the Chinese “Silicon Valley” is 54 years and 70% risk of death from “karoshi” (death due to excess work).

It also happens in Europe: The Appellate Court in Riom (Puy-de Dome) confirmed it in February 2000; In January 20, 1997 a man was found hanged, having been threatened with dismissal.

What is burn-out?  Some define it as a psychological retirement from work as an answer to dissatisfaction and excessive stress.

Absenteeism: An employee who is absent from work “without reason” is showing his desire to leave that job forever.

How can we intervene to prevent this?: With the improvement of working conditions.  Improving the quality of the job is the central requirement to ensure health and security at work; so decent works exists.  It’s essential to prevention.