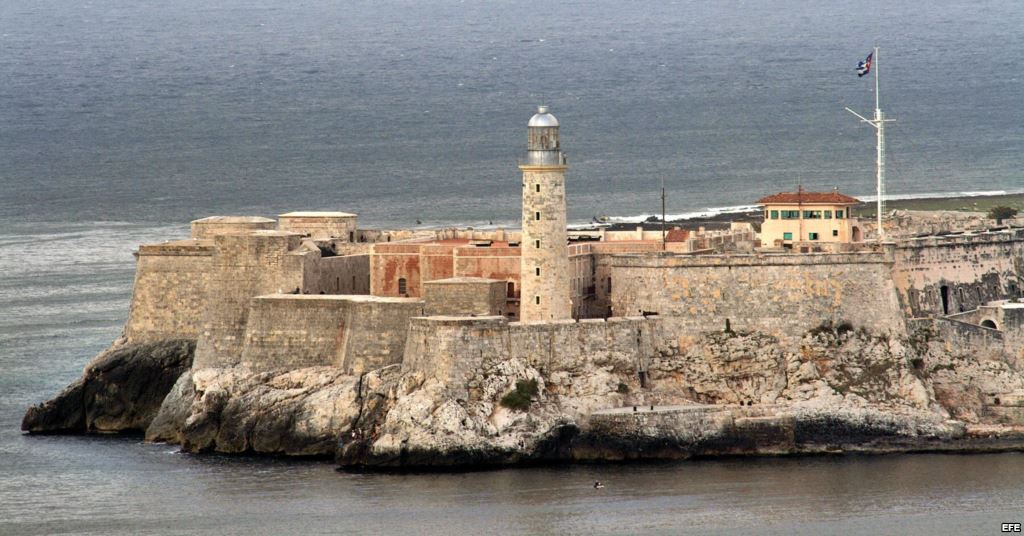 Some months ago, someone who does not wish to be named because she is closely related to a high level Cuban leader, called me and told me that she had finished living her first and very unhappy American experience.  Her voice sounded ragged, with the irregular breaths that usually accompany crying.

Bilingual, university graduate, pretty, well prepared and much better raised, she applied for a job and found as an answer: Your last name is vetoed here, we don’t want any trouble. I told her, “Don’t worry, when someone destroys our dream, life always fixes it to help us build another one much better.”

I believe that so I managed to calm her; but today I need catharsis after seeing the hubbub generated in the local press by the arrival in Miami of the young Havanan named Josué Colomé Vazquez, the son of the Cuban vice-president and minister of the interior, General Abelardo Colomé Ibarra.

It is true that since there is no gossip press on the island, the lives of certain people who make up that clouded high society generates a curiosity that approaches morbidity and gives life to hunters who with mandibular exercise seek to call our attention shooting relentlessly at the so-called elite who because of non-programmed genetics were born with certain privileges.

Needless to say, with exceptions, this so attractive demographic group that includes many relatives of leaders of the Cuban revolution, does not decide to emigrate because of feeling persecuted or for political reasons; they do it because of fashion, eccentricity, or to study and one day return home with the honorific baggage of an American residence and some ultra-flamboyant title.  Also to improve their personal economy and/or look for more stable places than Havana in which to reverse the syndrome of generalized apathy that is produced by not knowing where we are going… In short, the reasons vary by those who come, ninety miles further north, this galaxy that many call “Daddy’s kids.”

Are they simply opportunists?  God save me from judging, although I agree that they are taking advantage of Public Law 89-732, “The Cuban Adjustment Act” which offers refuge and opportunity to Cubans in this country, the United States. The same law and opportunity of which so many Cuban emigrants (the term exile sounds a bit more cruel to me) make use of.

It is not good to outlaw so much. He who is free of sin come and ask me for a few. Is it necessary to clarify that, although to many it seems an act of high patriotism, stealing an airplane, a boat or raiding a warehouse in order to steal loaves of bread, without being hungry or needy, are not political issues but common crimes?

Look, on March 31, 1589, the fortification works of Havana began to come into being, directed by the engineer, military architect and Italian builder Bautista Antonelli, and by field marshal Juan de Tejeda who was governor of Cuba from 1589 to 1593.  An excellent anniversary to think of building a better country, where judging is an act of law, the guilty pay for their crimes and not for being sons or nephews. Reconsidering it bodes well.