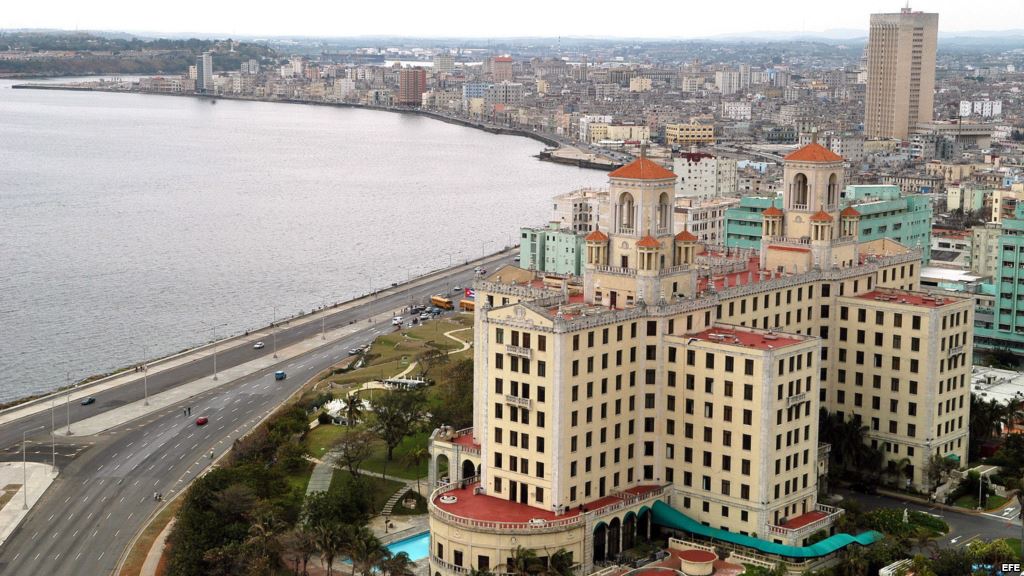 Back when I had hair and could comb it, someone from a certain group of commentators coined a popular phrase: If Moscow were Hollywood, the world would be communist and Cuba would be its Humphrey Bogart.

This did not make sense to me but years later I came to understand that the Cuban Revolution was not an isolated phenomenon that morphed into a “trending topic” by virtue its own talent. It was part of a process that arose in the midst of the Cold War.

Without trying to get into a detailed analysis of historical precedents because I don’t want to be tiresome and because I assume we are already familiar with them, let’s just say it evolved into an obedient patriotic-nationalistic movement.

More than elsewhere in the communist bloc, it became a biography (often exaggerated) of men and women who knew how to exploit popular enthusiasm and personal charisma to monopolize the attention, power, media, sources of information, economic strength and entire institutional framework of the country, causing damage far beyond the financial.

But Bogart died, conditions changed and leaders grew old. They lost their sex appeal and their charm because, among other things, the Internet came along and made ninety miles seem a lot shorter.

Such was the fate of the Caribbean’s dominant player. The beacon of Latin America became a firefly. And no matter how much effort is stubbornly spent promoting it, the Cuban government realizes it cannot revolutionize the revolution.

A recently published study — one to whose statistics I give little credibility — claims that one in ten Cubans live in poverty in spite of being employed. This is interesting because, whether the number of poor Cubans is correct or not, I believe that this level of poverty is a result of past policies that were designed by the government to indoctrinate the public, emphasize the importance of egalitarianism and counter bourgeois habits. But they had a boomerang effect that brought the crisis back to the regime’s doorstep.

I therefore find it hard to understand why, in combating the government, some armchair observers cling to old theories and focus the discussion on widespread victimization, laying the blame on fear and poverty, while ignoring the visible examples of the island’s young entrepreneurs who, though not in open opposition, turn their backs on the state and manage to escape its middling egalitarianism.

Information is a right that downplays the truth once it becomes a commodity. When reporting on Cuba, many press outlets focus on only one aspect of reality while ignoring those elements that may not appeal to certain segments of the audience. Our country is much more than that. It is no longer a society in which its citizens mindlessly repeat the same thing.

Clearly, there are still people like that but it is undeniable that the island’s watches have begun ticking. The evidence is in the ongoing, in-depth debate that, without any organized political effort whatsoever, is starting to be heard in bread lines, bodegas, at bus stops and in homes.

The topic revolves around how to pressure the government to do a second evaluation of the travel and housing restrictions on Cubans living overseas, allowing them to return to the island without having to file applications or to meet selection criteria.

Housewives, workers, the unemployed, farmers, soldiers and even party members are all participating in this spontaneous initiative without having to be convened because they all have suffered and do suffer from family separation… O.K., and because the money doesn’t hurt either.

That’s how it is in Hollywood. Don’t forget that it was Humphrey Bogart in The Maltese Falcon who said, “We didn’t exactly believe your story… We believed your 200 dollars. I mean, you paid us more than if you had been telling us the truth, and enough more to make it all right.”