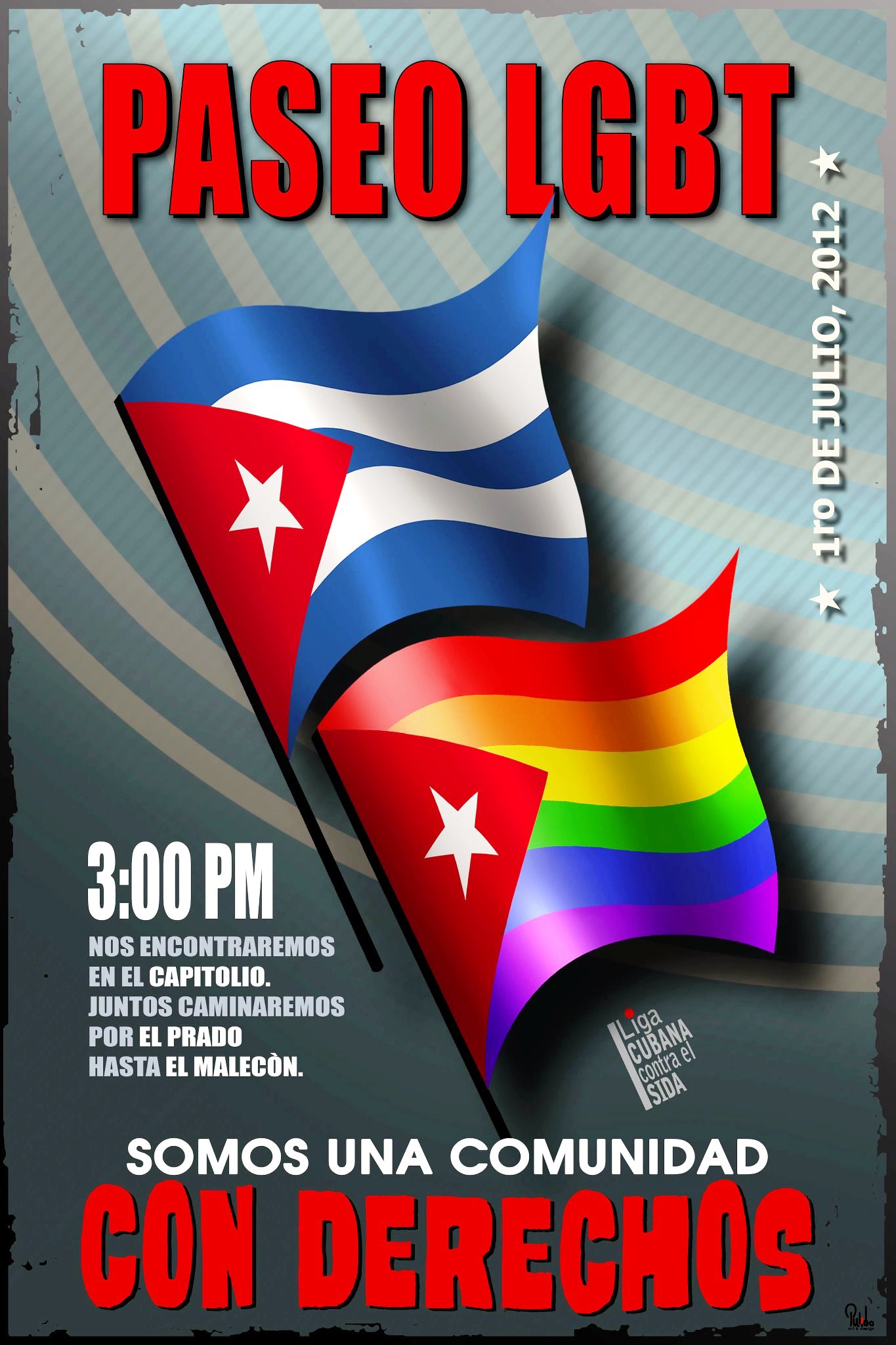 TO THE NATIONAL ASSEMBLY OF THE POPULAR POWER OF THE REPUBLIC OF CUBA:

The Constitution of the Republic of Cuba in its article 63, states

All citizens have the right to direct complaints and petitions to the authorities and to receive the attention or pertinent responses in an adequate time-frame, according to the law.

And according to its letter and spirit, we the undersigned are directing ourselves to that maximum authority of the government of the nation with the following.

According to postulates reflected in the Preamble of Principles of Jakarta about the application of international legislation of human rights in relation to sexual orientation and gender identity and which establishes that:

All human beings are born free and equal in dignity and rights, and every person has the right to the enjoyment of human rights, without any distinction as to race, color, sex, language, religion, opinion –political or of any other nature– national or social origin, economic status, birth or any other condition.

In all regions of the world people suffer violence, harassment, discrimination, exclusion, stigmatization and prejudices due to their sexual orientation or gender identity…

International human rights legislation imposes an absolute prohibition of discrimination in regard to the full enjoyment of all human rights…; that the respect of sexual rights, sexual orientation and gender identity are essential for the achievement of equality between men and women and that States should adopt all appropriate measures to eliminate prejudices and tactics based on the idea of the inferiority or superiority of either of the sexes…

Considering that in our country such ideas are still very far from being carried out in the bosom of Cuban society and are not duly reflected in current legislation, we believe it appropriate to SOLICIT:

The official acceptance and carrying out of the Jakarta Agreements.

That the national authorities carry out an ample investigation in all that is related to that negative event of our history named “Unidades Militares de Ayuda a la Producción” (UMAP: Military Units for Assistance to Production) and that their results be published in the national mass media.

That those responsible for those dreadful occurrences be subjected to judicial action for the repeated and massive violation of the human rights of countless numbers of Cuban citizens.

That the arbitrary use and application of the concept “dangerous state” of the current Penal Code against persons for the sole “crime” of their sexual orientation be explained publicly.

That the forced exile that numerous homosexual citizens were subjected to be opened to public debate.

That the violent deaths of some homosexuals on the streets or other locations be made clear.