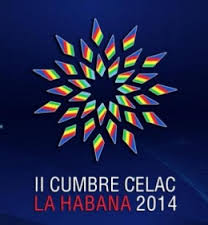 One of the visible purposed those countries have is to distance themselves from capitalism and latch on to the example of a government that will go down in history as the most manipulative and lying government in the history of humanity, “that’s saying a lot, but it’s the reality.”

To avoid at all costs exporting any benefits that don’t belong to the government, declaring that it is a resource invested in the people, but it’s true purpose is to enrich itself with greater eternal power.

There will be a lot of dialog and agreements undertaken at the meeting, everything always rose-colored by the state mass media, no disagreements will come to light that could concern the followers and trumpeters of the Castro “promise.” So far the only thing he’s accomplished is keeping his beard as symbol of having accomplished nothing in Cuba.