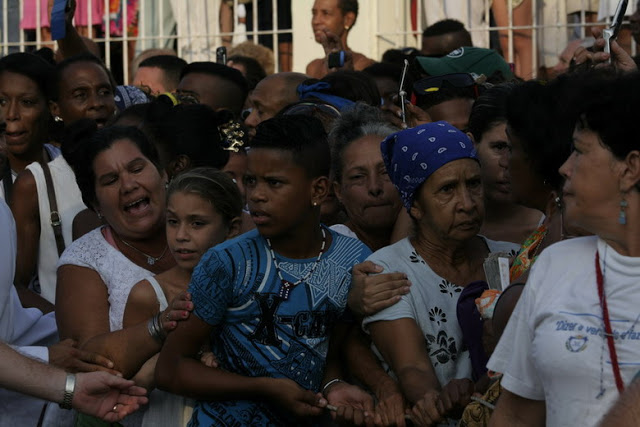 The announcement that the Pope is coming to Cuba only to bring the message of Our Lord Jesus Christ reminds me of Pontius Pilate, when he washed his hands after surrendering Jesus to the Jews so that he would be executed. END_OF_DOCUMENT_TOKEN_TO_BE_REPLACED