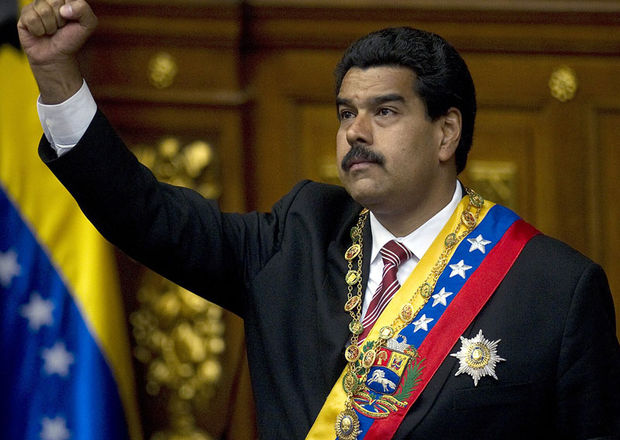 I confess that I, like many, was surprised how hard-fought the fight was. Fewer than 300,000 votes difference, and both candidates with more than 7 million votes, is virtually a dead heat that calls for a deep reflection: how is it possible that after all these missions implemented by the Government of Hugo Chavez even half of Venezuelans voted for the alternative, Capriles? Could Venezuelans be so ungrateful? Or is what is hidden behind this shift a part of history that always escapes whenever you look through a single prism?

As I said in my second to last post, almost every reference on the subject has brought me colleagues who are returning from Venezuela, workers who left under conditions that I refrain from judging so as not to stoke the demons. But the truth is that now we get indisputable evidence: half of the electorate voted for the project that advocates reversing more than a decade of Bolivarian Revolution and choosing to return to the previous scheme.

I know well, from my own experience, that the ocean waves tend to distort the reality emitted by the antennas; so it is that hundreds of millions of earthlings still have a distorted sense of the Cuban reality, for example, and by analogy the same thing could happen in this case.

I speculate on the possibility that behind Hugo Chavez’s discourse, however sincere, is sheltering this opportunistic element that never fails in these situations: a whole caste of officials who in the name of the movement have filled their pockets and positioning themselves just to see how much they can benefit themselves, something that could be seen every day by this whole mass of people who voted on both sides, and that is not transmitted, presumably, on Telesur.

But personally, my sixth sense makes me doubt the alternative, Capriles; I simply do not see that he has the charisma to lead a nation. With the entire economic livelihood of the oligarchy there to count on for logistical support, I suspect that the money has been their only currency. It puts me in the dilemma of choosing, never having opted for someone so devoid of magnetism.

Although to offer an opinion from more than six hundred miles of stormy Caribbean away implies a margin for error, “especially when dealing with such complex realities,” this is something that I assume mine isn’t more than one opinion among millions.

I hope that whatever path this sister nation takes, whatever it is, includes the most absolute political and economic independence and the greatest justice and social inclusion possible, and that it all comes through paths of peace because it is this and no other dream that I desire for my own people. But as I see things now, the government of Nicolas Maduro will have to walk a very fine line if he wants to continue his ambitious social project, because it’s absolutely certain that, from inside and outside the country, powerful and dark shady deals are going to be working against him.