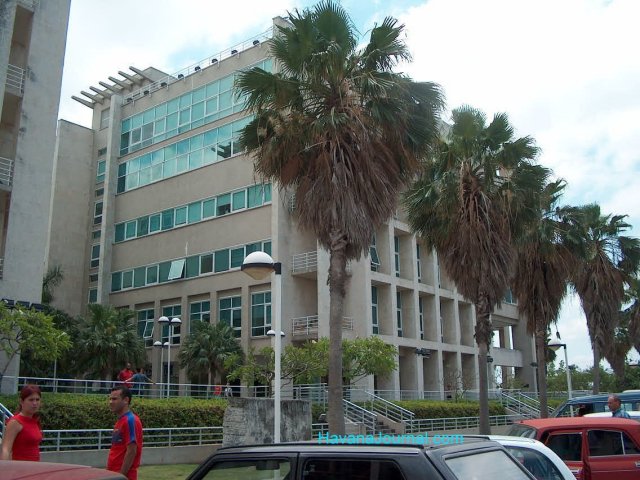 Tokmajián, a Canadian firm among the largest based in Cuba, closed on Monday morning. Its offices in the Miramar Trade Center are sealed and their computers seized for the investigation of their hard drives. The vendors, under arrest. Even the deputy minister of sugar, they say, is involved in the “explosion.”

All the workers in this firm, known as “the firm of Daddy’s boys,” who are not detained, were sent home to be called if necessary. Unemployed without pay, this has been the worst week of their lives, suddenly falling into an exhausted labor market in which they’ll never find another option like that they recently lost.

In the rest of foreign firms, fear. Meanwhile, conversations outside, casual messages, trying to erase the traces of so many businesses which functioned above (or below) the regulations and laws, with Valium and rum. Whiskey, no; that has to be saved just in case.