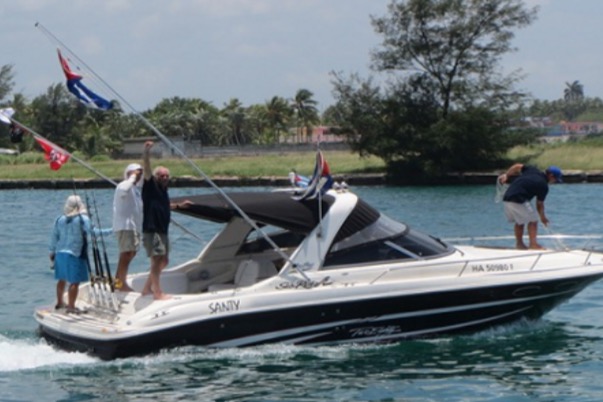 Juan Juan Almeida, 7 September 2016 — JQQXWC44 is the sale code you type in on the website porlalivre.com to see the boat, model Sea Ray, used on Saturday, June 14, 2014 by the most prominent of Fidel Castro’s offspring, who won the 64th Ernest Hemingway International Marlin Fishing Tournament.

An irresistible lady’s man, baseball and soccer player, fisherman, golf enthusiast and food connoisseur, Antonio Castro Soto del Valle is a physician specializing in orthopedics. But the family’s historical throwback is far removed from the more than two-thousand-year-old legacy left us by the humble carpenter from Galilee.

Not only does anything having to do with this attractive, eccentric fifty-something with the valuable last name trend on social media, it goes viral, leading to a “revolutionary business deal” that generates countless dividends.

The Hemingway tournament had lost its luster until, almost by magic, Tony Castro’s presence in 2014 brought it back into media prominence. Several media outlets publicized and promoted the event and now his name is increasing the boat’s sale price.

The same thing happened in 2013 when Antonio won golf’s Montecristo Cup, which took place in Varadero. Based on this pattern or business trend, it is therefore likely that we will soon see items from his collection on the market, such as the Titleist golf putters, wedges and/or irons used by this Cuban prince in his golfing victory.

Reprehensible for sure. The Castros have spent more than fifty years isolated and inaccessible, promoting a bogus image of sacrifice, talking about social equality, global justice and world peace, using phrases like “I choose to cast my lot with the earth’s poor.” After all the hypocrisy, Dr. Antonio Castro Soto del Valle has decided to discard the old blueprint and turn his life into a big supermarket, one at which many people want to shop. 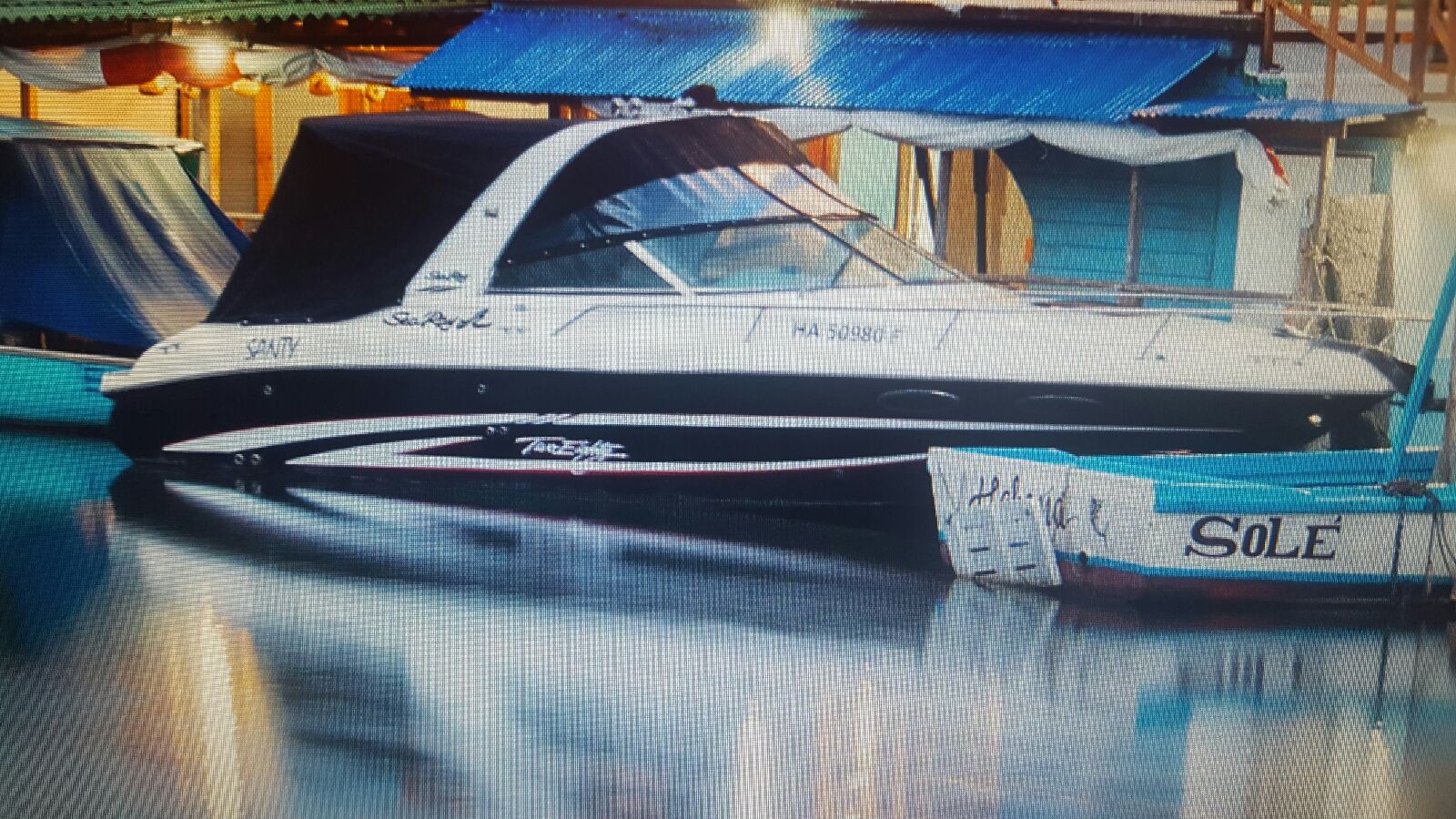 “That boat is almost always tied up alongside the Santy sushi restaurant in the Jaimanitas River. It has been there for many years,” says a young recruit at the neighboring coast guard station. “Tony often takes some of this friends out on it. They usually head to Puerto Esperanza.”

He ends the interview after seeing the website’s ad, noting, “We know they are selling it. But I really have no idea if the boat belongs to Santy, to the family that owns the restaurant or to Antonio Castro.”