They are referred to as old folks, half-timers and the pure. They are shipwreck victims of a capsized island. They cling to debris, trying to stay afloat.

Cubanet, Camilo Ernesto Olivera Peidro, Havana, February 27, 2015 — Men and women in Cuba who have reached the age of forty are referred to as tembas (old folks), medios tiempos (half-timers) and los puros (the pure).

Those approaching this age have lived through the periods before and after 1989 on the island. Their childhoods were spent between schools in the countryside and schools like those in the countryside, an ostensible bonanza subsidized by the Council of Mutual Aid (CAME) and the war in Angola. As young people they heard the echoes of the fall of the Berlin Wall, and suffered through the crisis and blackouts.

Those who remain view their lives like those of shipwreck victims on an island that has capsized. Some cling to debris, trying to stay afloat. Others see fulfillment slipping away in a country that continues to deny them a future.

Cubanet interviewed people in Bayamo and Havana: one a small city, the other the capital. They offer a portrait of a generation for whom hope has been extinguished.

Bayamo, a country within a country

One couple agreed to be interviewed by this reporter on how they see their lives now and in the future. The man will turn forty in two years. Both declined to give their names.

“They say that in 2016 the outlook in Bayamo could be very different, but that is exactly what the government promised my parents and what I inherited from them was crisis and the urge to leave behind these people and this country,” he says. 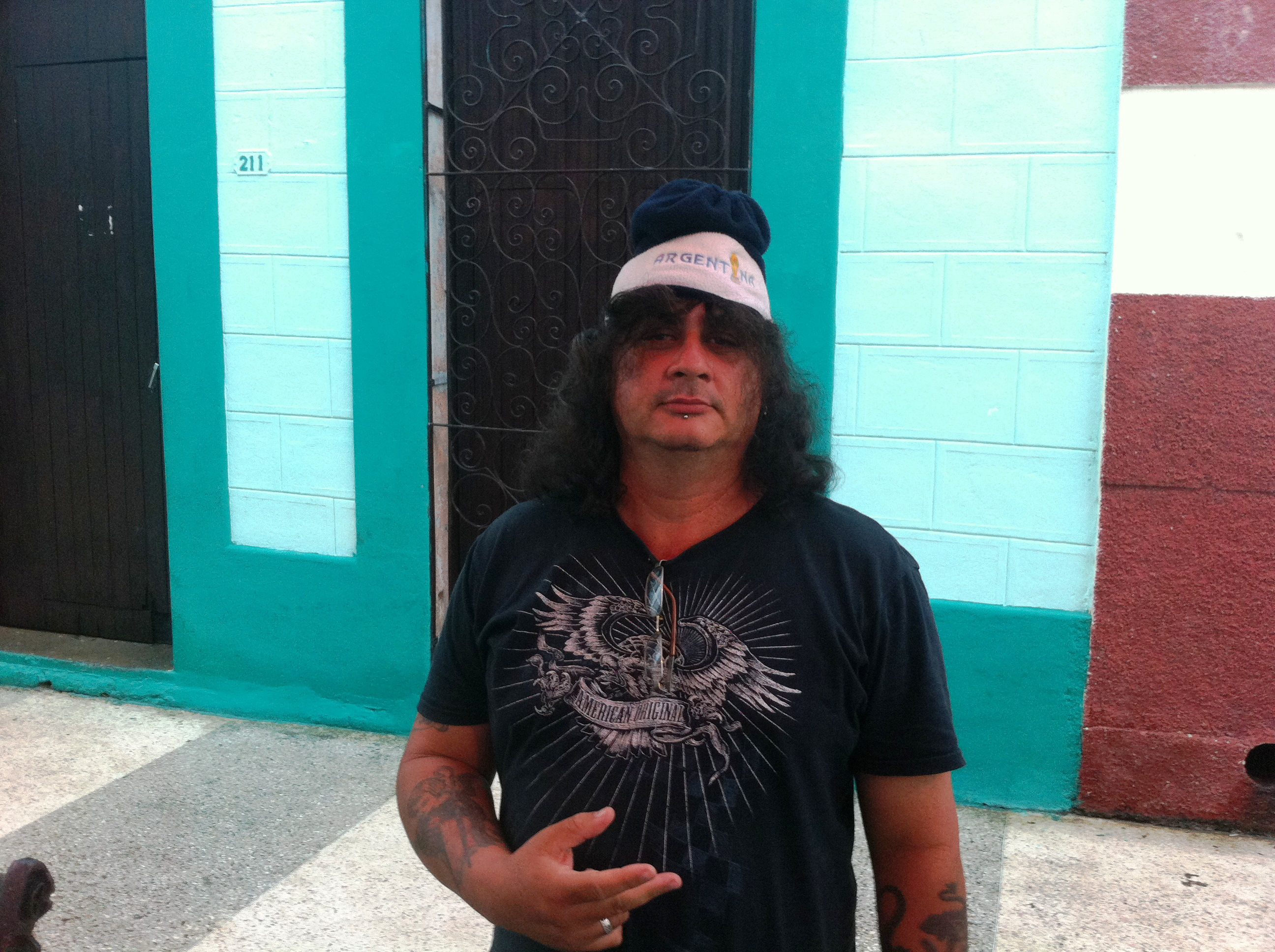 “This is a beautiful city,” says the woman, “but it feels very small when we see the tons of opportunities we are missing. The ones who prosper here, more or less, are the ones who get help from those who left when they were young to try their luck in another country. I don’t want my children to live with the despair I inherited from my parents. On that he and I both agree.”

Another man, known as El Pelón (the Bald Guy), graduated during the educational chaos of the last decade.

“I have a lot of family living in the United States,” he says. “At one time I thought about making the crossing to Miami, leaving through Puerto Padre. But life got messy, so I’m still here. By the time you’re forty, you feel the initial urge slipping away. It’s like you have entered a stage of life where you are moving at half speed. You resign yourself to things. Arriving in a new country at twenty is not the same as when you are over forty.”

In Havana forty at forty

The Maxim Rock theater is a hotbed for the young and not so young. It is Saturday in the capital. Tonight, two generations of music fans co-mingle, intent on having the best time possible. This reporter managed to have a conversation with one couple. He is forty; she is much younger. Both spoke informally without giving their names.

“Twenty years ago,” he says, “I was walking around Vedado, hunting for foreigners and ’hustling.’ It was the 1990s, the era of blackouts and all those nightmares no one wants to remember. You had to be brave to leave but also to stay. That’s what I tell people when they ask me why I am still living in Cuba.” 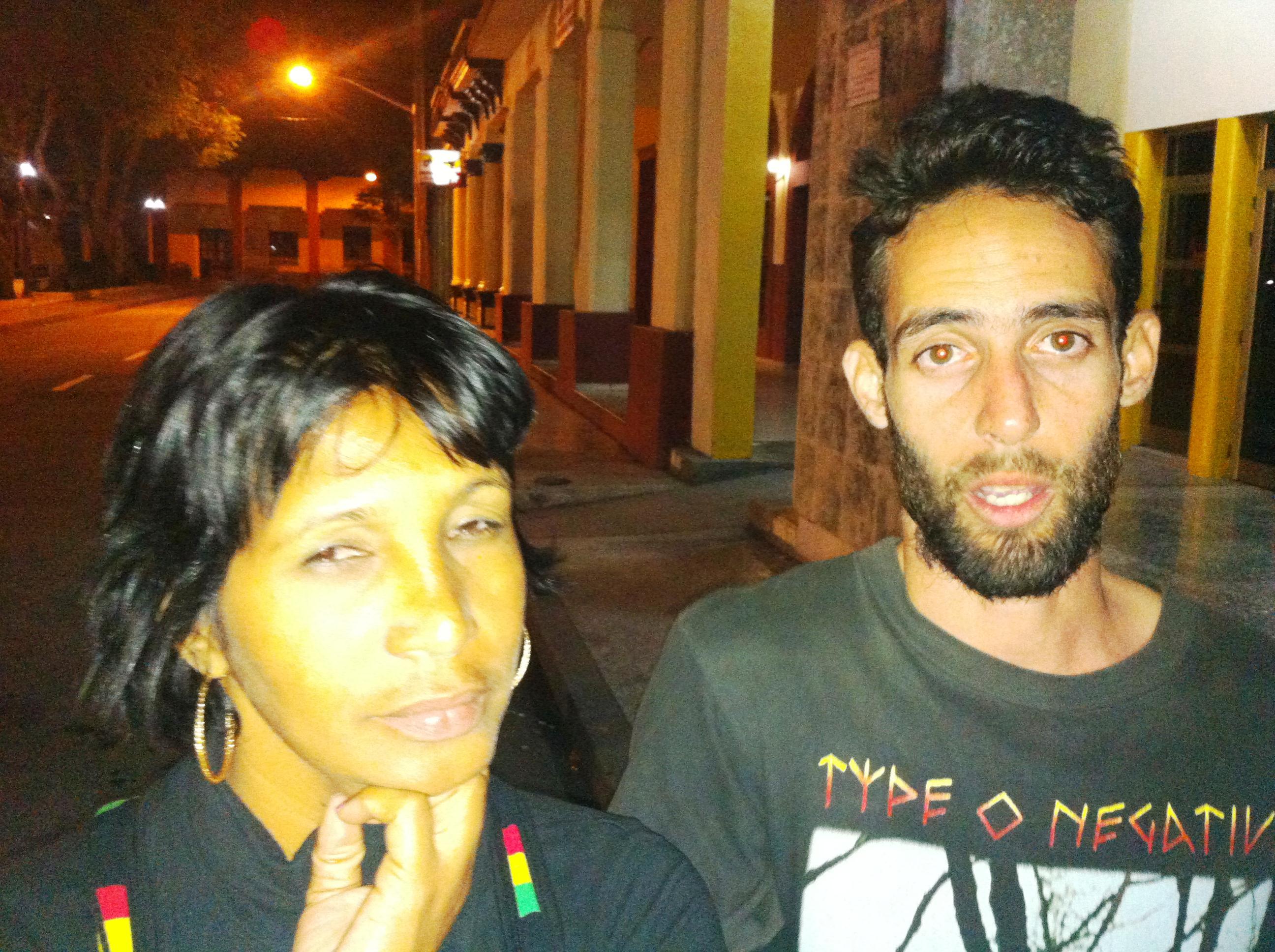 “Something will have to change. These people’s time has passed,” she says referring to the government. They are committed to the same old same old. But they are very mistaken if they think the public’s silence is due to resignation.”

Dominoes, a game of life and politics

At a Casa de los Abuelos senior center, a buiding which is somehow miraculously still standing, a group of men is getting ready to play another round of dominoes. Everyone here is past the age of forty. As in the game of life and politics, each playing piece is a bet to be wagered in silence. Their faces tell the history of this country, spanning the dying past that landed them at this table and a future as uncertain as a domino.

At the same time their counterparts are playing another round in Miami’s Maximo Gomez Park. They are veterans of nostalgia. Some still unabashedly await the imminent downfall of the two brothers, just as they did when they arrived in Florida at age twenty.

However, the prospect of reconciliation without freedom for Cubans living on the island continues to shadow those on both sides of the Florida Straits.