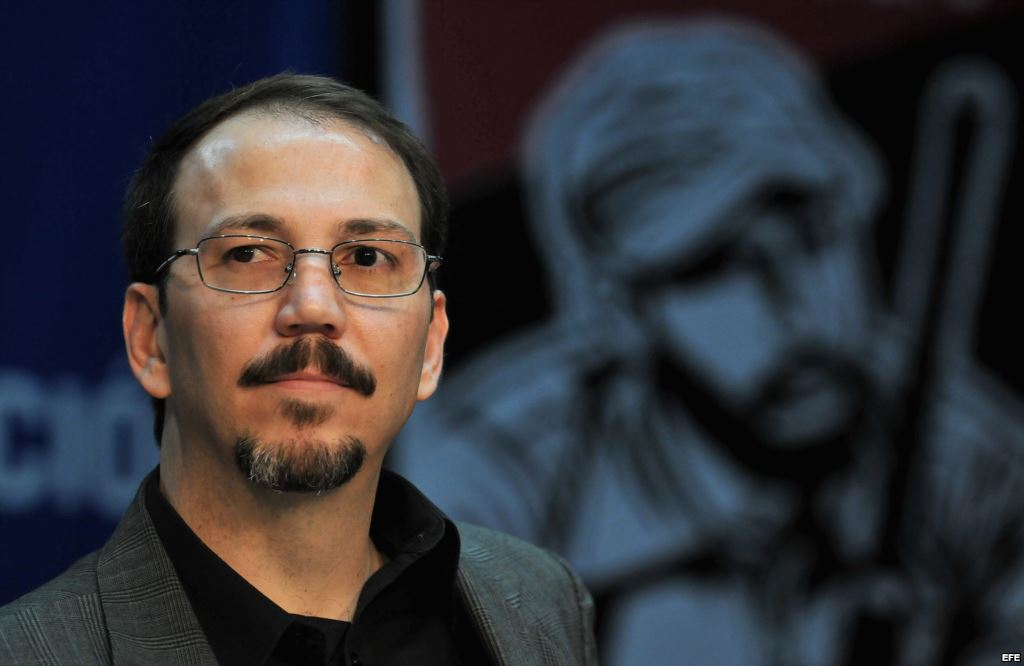 Historical data show that long before Colombus, America had already been discovered.  Leif Eriksson, son of Erik the Red, was a Viking explorer who in the year 1003 managed to arrive at a land that he baptized as “Viland” and which, according to his description and remnants found, could be Newfoundland.

Zheng He, the famous Chinese military man, according to his travel log, between 1405 and 1433 touched the coasts of the American continent on several occasions.  Khashkhash Ibn Saeed Ibn Aswad was a Muslim sailor who crossed the Atlantic Ocean and returned to Europe with evidence of his trip in the year 889.  We are also familiar with the legend of Hui Shum, a Buddhist monk who by around the year 485 was preaching on the Yucatan Peninsula.

The Hindus speak of Votan, a mythological navigator who lived among the ancient Mayans. The presence of kumara on the Cook Islands, a native American plant, very similar to yams, has been cited as evidence that the native Americans could have come to Oceania. And as if that were not enough, recent scientific studies document the discovery of cocaine and American nicotine remnants in the bodies of Egyptian mummies.

Nevertheless, and in spite of this information, 12 October 1492, continues marking the history books.  Sometimes, with insistent repetition, we waste time searching for a day, or a dated event, in order to build a greater uproar than that caused by the arrival of a late train at the station.

Personally I think that the mentioned events occurred just as we know them today.

But history aside, and much in spite of those who only look back with the respectable, repeated and less boring eagerness of constantly theorizing in order to try to straighten out a world that already is not round, today looms the moment of being able easily to predict what the Cuban government has parceled out and designed for us as a future, that which is called “reforms.”

The question is, “Where are we going?”  The answer: next December 2, when the military promotions are made known, and with whether or not Colonel Alejandro Castro Espin will rise to General or not.

A promotion that, on one hand, could create discontent and division in the military hierarchy; and, on the other, reveal to us if the so-called “measures for updating of the model” is the road towards the aftermath of the so-called Castro era, if there are openings that lead towards a (militarized) social democracy where they go on imposing little by little on the liberties of each individual or if there have only been subtle maneuvers directed at the reshuffling of the State structure which only guarantees a succession in which Cuban power passes from hand to hand, from Castro to Castro.

Each country’s government has the right to design its peoples’ tomorrow; in the same way, the people have the legitimate right to accept the future scheme or to reject it.