Hablemos Press, Francisco Herodes Díaz Echemendía, Santiago de Cuba, 11 September 2015 –Let it be known that in Cuba there is no law about or against racism. According to those who concur with Fidel and Raúl Castro, racism is a capitalist thing, found in racist regimes like that of South Africa, or of pre-1959 Cuba. Also, according to the fundamentalists of the Communist
Party of Cuba, “the Revolution did away with racism in Cuba.”

But the fact is that in light of this assertion by the regime, which so poorly governs the destinies of the country, there is daily evidence to the contrary in the streets. There, at times hidden, at times evident, racism can be seen in all spheres of society. And it is always the same thing, be it in the cultural sphere, in higher education, in public health (more than 60% of physicians are white), and even in the dramas aired on Cuban television. 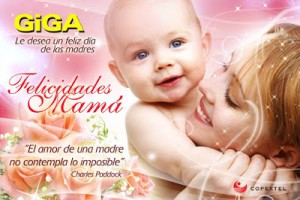 For the first time, after more than half a century of the opposition denouncing cases of racism on the Island, the regime has had no other option but to deal with this topic on national TV. But it did so in a somewhat furtive way, blaming social customs that were common in Cuba before 1959. 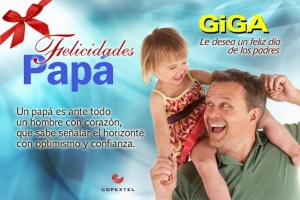 One does not have to be a great observer to perceive racism. For example, in several issues of GiGA Magazine, the official publication of computer science in Cuba, there is not a single ad, publicity announcement, or other graphic example in which cannot be seen signs of racism. Despite the fact that 60% of the Cuban population is made up of blacks and mixed-race persons, there can be found no photo or graphic in which a white person does not appear, including the comics and illustrations. And on the front and back covers of the magazine, the models, male and female, are all whites.

Any Cuban is invited to search through a newspaper library or other place where this publication can be found, to confirm what this article claims, and thus you can arrive at your own conclusions. In the personal opinion of this writer, in Cuba as well as in the computer science magazine, there are more than 1024 “gigas” of racism.