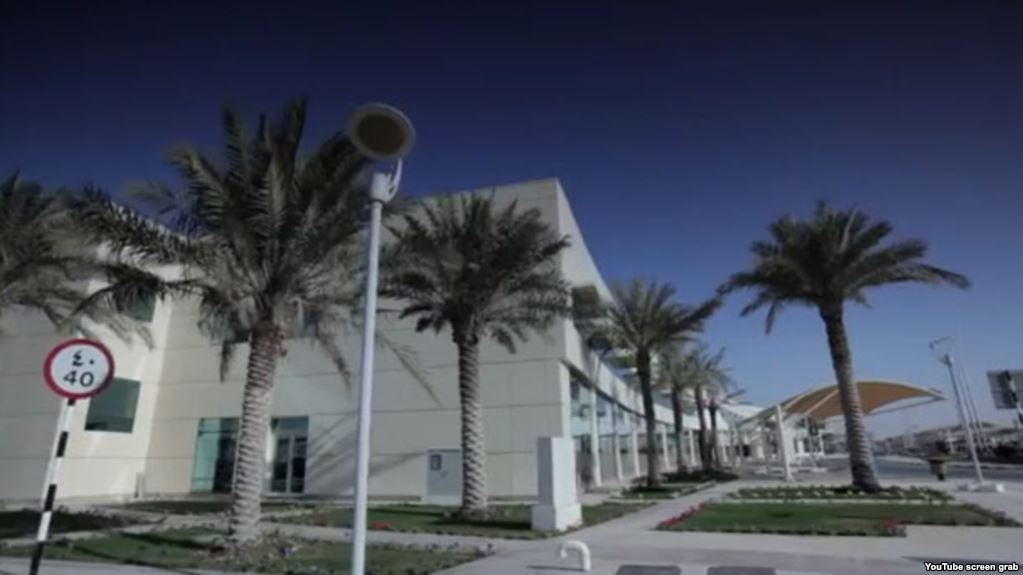 Juan Juan Almeida, 22 February 2017 — Qatar authorities presented an official complaint before Eumelio Caballero Rodríguez, Ambassador Extraordinary and Plenipotentiary of the Republic of Cuba, because during the obligatory health exam of the Cuban health workers they detected some cases of Cuban doctors infected with HIV.

This was expressed in an email from the Embassy of Cuba in the State of Qatar, which landed like a tsunami in the office of the Minister of Public Health of Cuba. Here are a few fragments:

“Beginning now, all [Cuban] care providers who leave for Qatar must bring a certificate from the Provincial Center of Hygiene and Epidemiology that shows the results of an HIV test.”

“Urgent,” says the message. “These 15 cases listed here arrived in Qatar the past month of January without said document, and three of them tested positive in the required check for entry to the country, and now we are requesting an explanation for this.”

“Gentlemen,” continues the missive, “This must not happen again. It is required that you take disciplinary measures against the provinces of the implicated care providers.”

It should be pointed out that Qatar is a State mediator and negotiator in Middle Eastern conflicts, and its principal interest in Cuba is concentrated in medical services, considered the backbone of relations between both countries. This is why, in January of 2012, the Hospital of Dukhan was created, which today has more than 400 Cuban professionals, including doctors, nurses and technicians in the fields of rehabilitation, odontology, medical laboratories, bio-medicine and radiology.

Furthermore, the incident puts at risk the confidence of the Arab Emirates, which, with the third largest world reserve of natural gas and the largest income per capita on the planet, has shown interest, in addition to health, in exploring other spheres of business, for example: financing the extraction and commercialization of Cuban marble, the construction of five-star hotels on the island and the implementation of an airlines operation between Qatar Airways and Cubana de Aviación.

Of course, I’m convinced that we won’t read anything about this disagreeable incident, absolutely nothing, in the official Cuban press.