By nature a fan of Havana’s Industriales baseball team, I love the initiative promoted by a group from the United States to reunite retired players in Florida. I have few details because the Cuban press looks the other way, but to me it seems like an outstanding idea.

Hopefully, in other sectors they will pick up the gauntlet and come to terms with the “Cubanness” that unites us, far beyond faded political nuances. 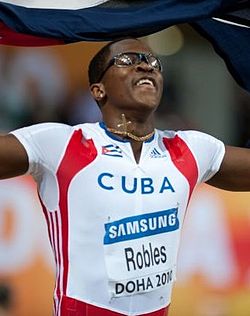 Hopefully, the reaction won’t be as lamentable as that of Alberto Juantorena, who as a functionary of INDER (Cuban National Institute of Sports and Recreation) and in the most rancid tradition of the rulers, passed up a precious opportunity, a few days ago, to remain silent about the case of Dayron Robles.

Hopefully the retired players could play on the fields of the University of Miami where, as I’m given to understand, they cannot do so thanks to political overtones. Extremists flourish on both sides.

Play, talk, get drunk, laugh and cry together. Healing is very important.