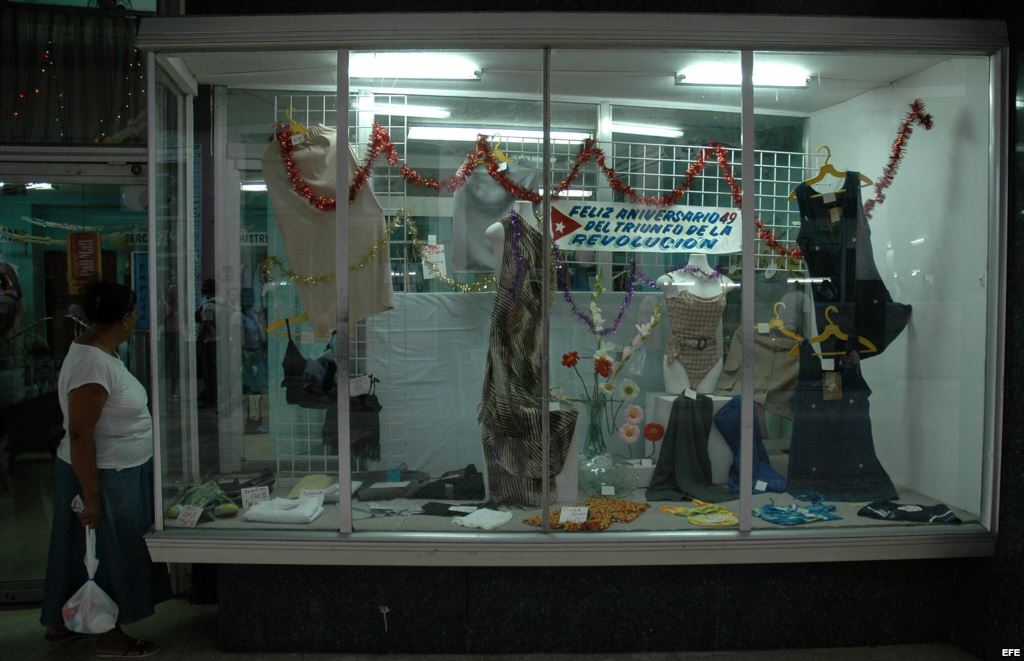 No doubt you heard that last week, on June 13 and 14, representatives from Cuba and Bolivia met in Havana to take part in their countries’ first business forum and first round of negotiations to explore various possibilities for economic exchange and for strengthening bilateral relations.

It is a bad omen, I tell you, that such an important meeting took place in the Hotel Nacional, in the Tanganana Room to be exact, which coincidentally is named after the cellar that forms part of the aged facility’s foundation and where, according to legend, Franciscan monks hid valuable treasure.

The treasure is no longer there, only vestiges of the old legend remain and any business agreement between Cuba and Bolivia will last exactly as long as a Palestinian peace plan: one round.

But that is my very skeptical opinion. According to official sources, this transcendental encounter was led by important officials from both countries, who share a common enemy. The United States, Chile and the hole in the ozone layer would seem to be disconnected strands but they carry a direct message and a clear meaning. The meeting was more a political consultation than a business gathering.

Teresa Morales, the Minister of Economic Development, led the delegation from the South American country. You might remember her name from the very descriptive headlines of well-documented articles that appeared not long ago about the hundreds of demonstrators in the Altos district demanding her resignation for — and I quote — ”her inability to resolve the problem of access to staple foods and for exacerbating the shortage of basic goods and services.”

Judging from all the signs and signals, cooperation between the future partners promises to be unruly and counter-productive, which is typical of fraternal governments which ignore laws and citizen demands.

Cuba was represented by Estrella Madrigal, a fat, bland mid-level director with limited decision-making authority. She, like many, augments her diet with unproductive trips, presents from businesspeople and some small change here and there.

Other than a speech limited to the matter at hand — joint economic ventures — she spent all her time drinking mojitos, eating canapés and urging the participants to take advantage of the enormous possibilities offered by membership in the Bolivarian Alliance of the Peoples of Our America (ALBA) and the Community of Latin American and Caribbean States (CELAC). She expressed her support for SUCRE (Unified System for Regional Compensation), a proposed common currency to be used for all joint operations. In addition to speaking about investments, she referred to the siphoning off of goods on consignment.

With corrosive cleverness Cuba offered the Andeans one-of-a-kind, exclusive access to the thousands of empty shelves in its monolithic chain of stores so that they might sell Bolivian-made textile products, footwear and cosmetics. The risk would be all theirs; nothing would be paid for in advance.

The accord has stimulated the sparkling wisdom of Cuba’s people. Some have even dared predict, with some degree of fear, that Bolivia’s traditional multi-colored woolen shawl — the aguayo — will be become by decree the national attire. No matter what happens, it all depends on who pays more.