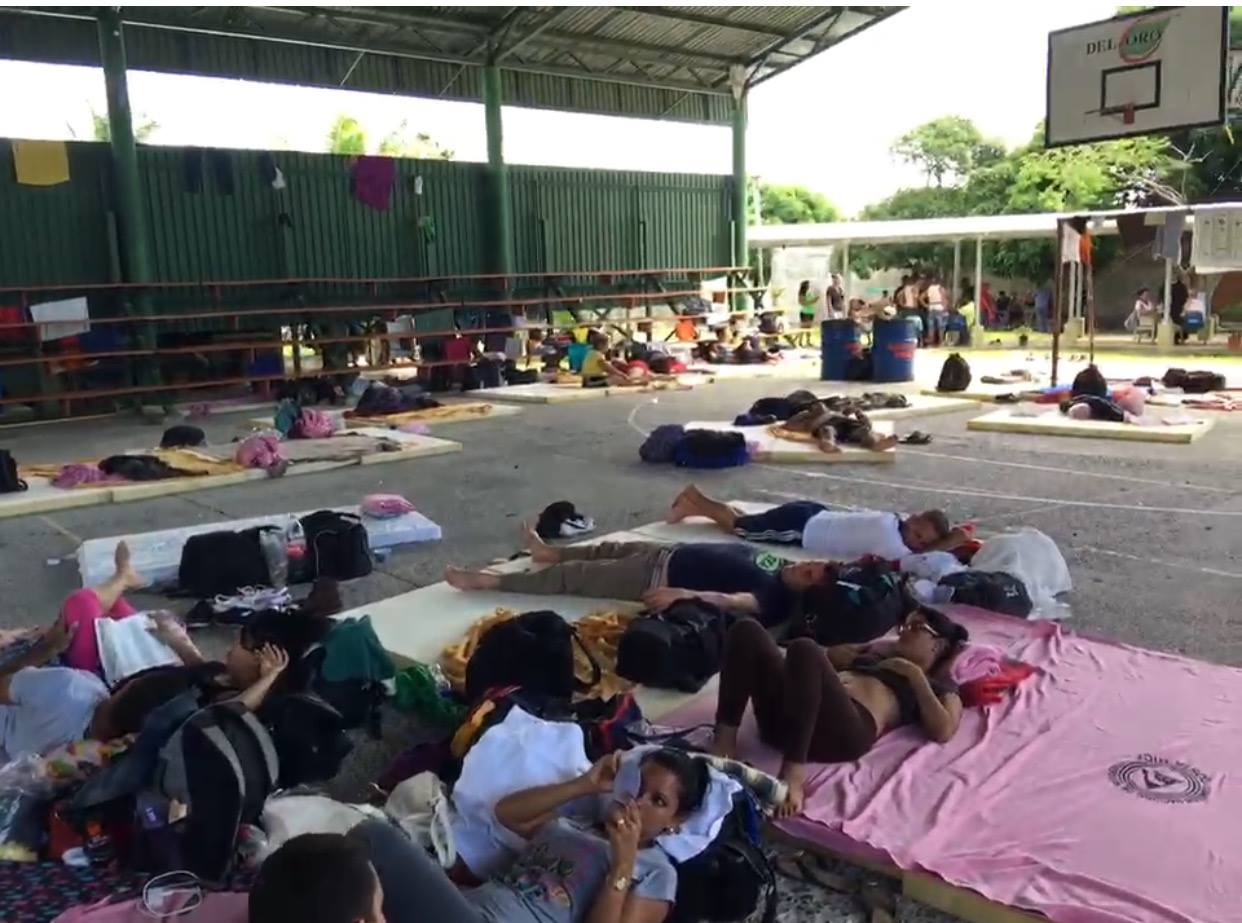 Forum for Rights and Freedoms, 23 November 2015 — In recent weeks we have observed, with deep concern, the development of a new migration crisis. The human drama that thousands of Cubans are experiencing already affects the entire Central American region, the Caribbean, and especially Costa Rica, a nation that has received migrants with great solidarity, in contrast to the complicity of Daniel Ortega in Nicaragua.

The Castro regime has decided, once again – we recall the Camarioca exodus in 1965, the Mariel Boatlift in the 1980s, the Rafter Crisis in 1994 – to use Cubans as pieces in their political game, putting at risk their lives and safety. Denunciations of abuse, assaults and every kind of crime against Cuban emigrants has elicited the solidarity of all people of goodwill.

Since coming the Castro dictatorship’s coming to power, the regime has used migratory crises to win concessions from the United States.

In this case, the regime is pressuring the United States, and involving third parties, in the midst of a process of normalization between the Obama administration and the dictatorship, to win additional concessions from president Obama, without having to take steps to improve the appalling situation of human rights in Cuba.

We condemn the profound contempt, and the indolent and inhumane attitude of the dictatorship towards Cubans. Only a transition to democracy and respect for fundamental rights and freedoms can reverse the misery that exists on the island.

We appeal to international organizations and those involved to be in solidarity with the Cuban people and their right to be free, in the face of his scenario that becomes more complex every day.