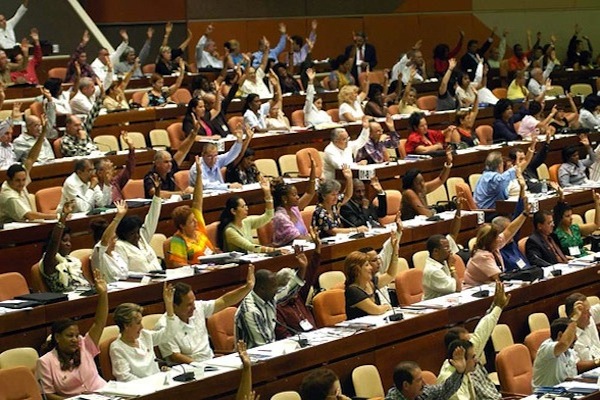 Miriam Celaya, Havana, 28 March 2014 – On Saturday 29 March 2014 the Cuban Parliament “will debate” in a special session period the new Foreign Investment Law, another desperate attempt by the regime to attract foreign businessmen who choose to risk their capital and ships where those of others have already been shipwrecked.

This time the scenario and the circumstances are markedly different from the decades of the 90s, when the fragile and dependent Cuban economy touched bottom and the government had no other alternative but to reluctantly open it to foreign capital, creating then a Foreign Investment Law that granted some legitimacy and limited guarantees for investors.

Hugo Chavez’s rise to power in Venezuela at the end of this same decade came to the rescue of the regime with new subsidies that allowed backtracking on the opening to capital and the small private family businesses that arose in the midst of the privations of the period.

Paradoxically, 15 years later, the critical socio-economic and political situation in Venezuelan situation, which threatens to collapse the Bolivarian project, once again closing the sources nourishing the Cuban government, strongly affects a new search for foreign capital because this is the only way the system will survive, but the investors are reluctant and skeptical given the absence of a legal framework to protect the invested capital.

It is rumored that the recent visit of José Ignacio Lula Da Silva to Cuba , concerned about the risk of elevated investments from Brazil and the delay of the government of the Island in updating the Foreign Investment Law, was the definitive touch that made the Cuban cupola decide to push its approval, postponed several times. There are also unofficial rumors about the freezing the Brazilian investments in the Mariel Special Development Zone, and the approval of new credit to the Cuban side, until there are adequate legal safeguards. The agreements are no longer based in solidarity, but rather on purely capitalist financial and commercial relations. 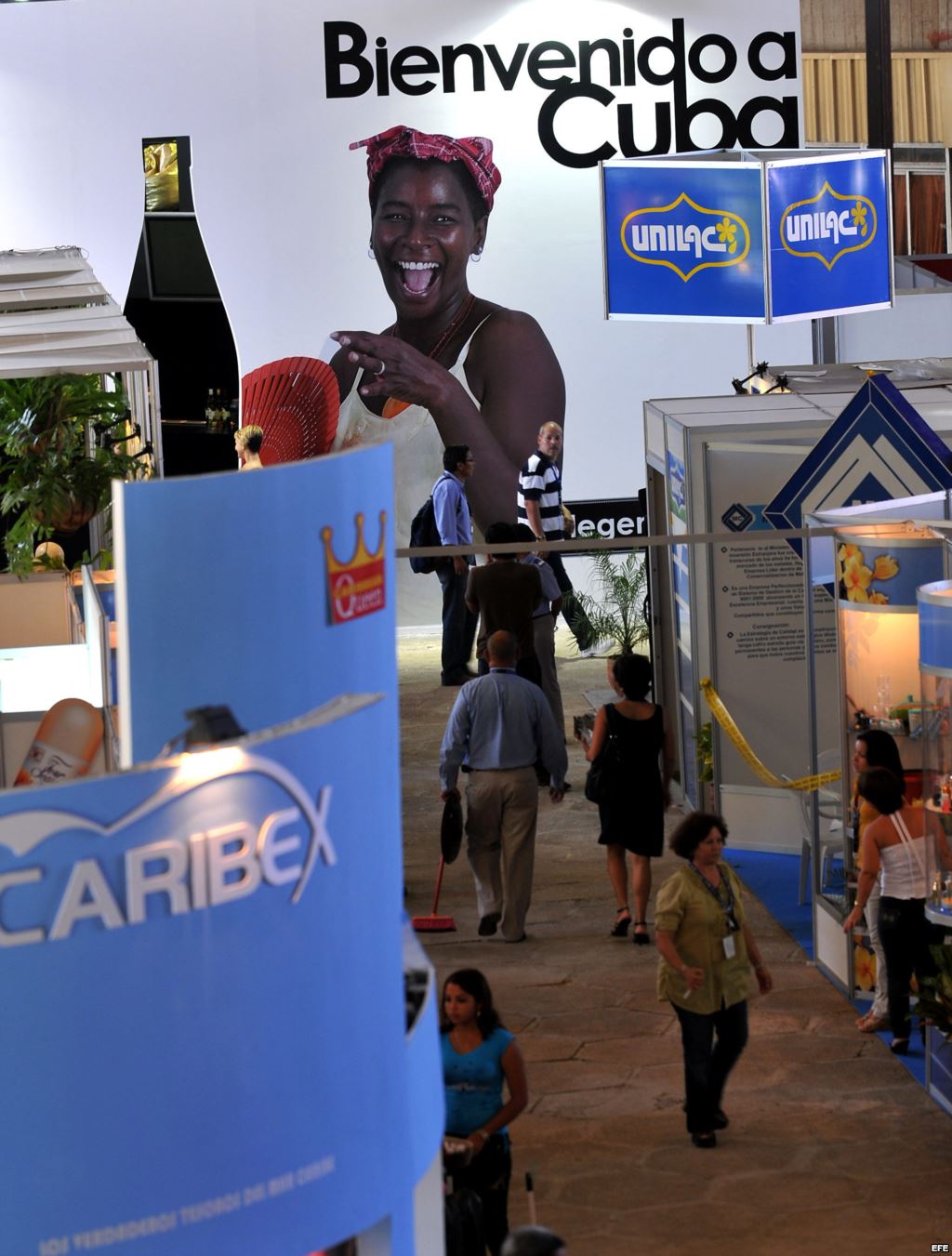 Propaganda at the Recent International Trade Fair of Havana

The new Foreign Investment Law in progress, therefore, is to “strengthen the guarantees of the investors,” while it “also contemplates the total tax credits and exemptions in determined circumstances, was well an increased flexibility with regards to customs, to encourage investment,” according to the statements from José Luis Toledo Santander, president of the Standing Committee of the National Assembly of People’s Power which, “deals with the Constitutional and Legal Affairs,” (Granma, Saturday March 17, 2014, page 3), elements not covered in the Law.

Also the high official declared that the draft presented to the deputies,”established the priority character of foreign investment in almost all sectors of the economy, particularly those related to production.” Clearly, a self-employed person is not the same thing as a capitalist entrepreneur, in case anyone had any doubts.

people who could support the discussion.” (Emphasis by this author.) A plot behind closed doors of which some harmless notes have reached the national media, but the common people are nothing more than this conglomerate of spectators incapable and prevented from making some “contribution” and should swallow the pill as the olive-green filibusters stipulate.

The “main concerns and contributions of the deputies” in the so-called process of analysis and discussion of the draft on the Island revolved around “the labor rights of the Cubans who work on these projects, the terms for the investment and the protection of the National Patrimony,” omitting the fundamental question: the privileging of foreigners over what should be the national rights of Cubans. A details that recalls that “Carolina Black Code” that in 1842 recognized the doubtful rights and privileges of slaves such as corporal punishment not exceeding 25 lashes, and the prize of freedom in exchange for the betrayal of fellow slaves.

Almost 40 years of experience in parliamentary simulations allow us to anticipate that, like all the previous laws “discussed,” this one will also be unanimously approved by the choir of ventriloquists from the from the orchestra seats in the headquarters of the farce, the Palace of Conventions, on March 29th. For now, many of the parliamentarians have conceded that the new Law “is in complete harmony” with the economic adjustments drive by the General-President in his process of updating the model, another experiment that—indeed—will allow him, through capital, through capital, the solving of the ever pressing problems of building socialism.