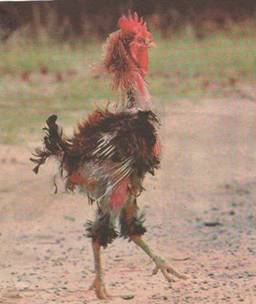 The result of the Venezuelan elections — a Pyrrhic victory for the ruling-party candidate in spite of having all the levers of power at his disposal as well as the celestial help of the deceased former president and his entire retinue — shows the degree of polarization of the population between those who accept the government’s agenda and those who reject it. Among those who exercised their right to vote, 51% supported it while 49% did not. This does not take into account those who chose not to vote for one reason or another. It is a group is made up of several million Venezuelans who, while not swayed by the opposition, cared even less for ruling-party candidate.

It is noteworthy that in a very short period of time — barely seven months since the October elections — one million voters switched sides from the ruling-party to that of the opposition. The reasons for this were the illness and subsequent physical demise of the Bolivarian leader, and his replacement by an uninspiring and dull figure devoid of charisma or his own power base. In spite of latching on to the cadaver of his predecessor in hopes of rising in the political firmament, he did not get very far. The future for a president with these personality traits is far from assured, as time will tell.

What is shocking is how the print and broadcast media in this country played along with stories and reports of big, tumultuous demonstrations in support of the ruling party candidate, portending an overwhelming landslide victory against “the representative of the bourgeoisie and imperialism,” with ten million votes and even a twenty point advantage. Neither turned out to be the case. It was pure media manipulation. The bubble burst when confronted with reality. Now the question to ask is: Was it a victory or a major defeat for chavismo? Again, only time will tell.