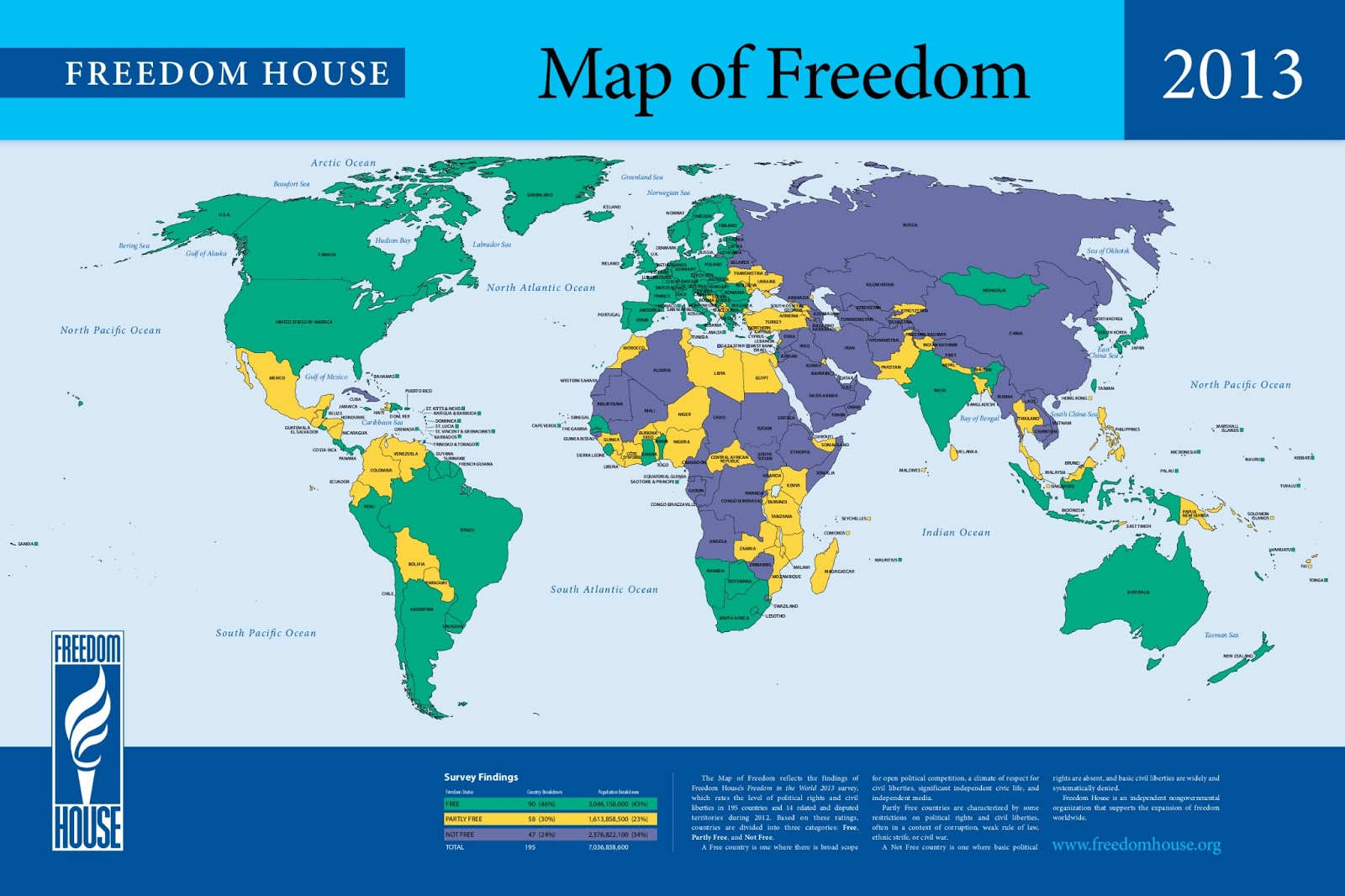 There is no exam that the Castro dictatorship has passed to prove that it is not a tyrannical, despotic, cruel, repressive, abusive, corrupt and inefficient regime.

Freedom House has once again tested the freedom of use of internet in the countries which make up the world’s concert of nations and Cuba, Castro’s Cuba, as it couldn’t be any other way, was placed in the penultimate position on the list, together with China and only just above Iran.

Freedom House documented how the Internet in Cuba continues to be — when it’s not an unattainable fiction for 95% of the population — a trap by the political police to control those who use the internet for personal means and to prosecute and jail those who use it to denounce the violations which are committed by the regime against its people who demand liberty, justice and democracy in Cuba.

Among this wide spectrum of the harassed, persecuted and imprisoned by the military arm of the Raúl Castro Ruz dictatorship, are the peaceful activists who are unceasing in their efforts to restore freedom to Cuba. Be they bloggers, members of organizations like the UNPACU or the Ladies in White, intellectuals like Angel Santiesteban-Prats or independent journalists.

The period which the report focuses on is the period from May 2012 to April 2013. As a result it does not include the opening of the internet access points which were created last June that would have “added” some points in favor of the regime, but then these were drastically lost by allegations that have been made about them, for example, that the right buttons of the mice on the PCs were deactivated, preventing users from using the option to “copy and paste”.

Later also, the repression against independent journalists and activists in general who denounce all the abuses of the regime across Twitter has grown so overwhelmingly, reaching the highest figures of the last four years. Among the most scandalous cases of State violence against an indefensible woman who was only defending her ideas, it is necessary to add the case of the actress and blogger Ana Luisa Rubio who, due to the time-frame, doesn’t appear in the report.

Controlling the use of the internet and along with that applying outright censorship to the sites which Cubans can access or not, violating the privacy of emails, suspending accounts, and what is much more serious, exercising direct violence on those who make use of “almost” free internet thanks to connections supplied by foreign embassies or tweets via telephone at unfair prices paid for by international solidarity, it is possible for the state monopoly telephone companies, while lending themselves to the political police so that they can subjugate and rail against its users, to profit shamelessly at their mercy.

My objective here is not to relay the information contained in Freedom House’s report, but to highlight the huge value it has and appeal to all those who read it and share it so that the world knows the truth about what happens in Cuba through serious and well documented reports. For those who still don’t quite believe or understand what is happening in Cuba for over half a century, it is essential to be aware of this type of reliable information and not the the vast number of pamphlets which circulate everywhere, without foundation and which do not help to give any credibility to the cause for a just and free Cuba.

Download and read the report by clicking on the link here.