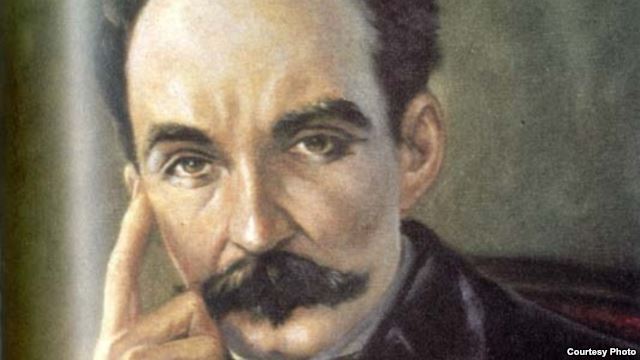 Many times I have asked myself why we, those who want change in Cuba, lend ourselves to coloring the past of an island that, however idyllic, perhaps never  existed, why we work so hard not to look to the future, or why we don’t throw ourselves whole-heartedly into solutions where we can all co-exist.

Of course the past matters; without it we wouldn’t know where we came from or possibly where we are going; but holding onto yesterday is like a living death. It is time to raise anchors and throw aside the culture of confrontation, hatred and frustration.

On accepting and digesting that much of what I learned in school, and by repetition at home, punished and threatened the rights of my people, I changed.  And believe me, it was not simple. I am part of the so-called “New Man” that so many people criticize for not being virtuous or moral; but he has fewer vices, because tired of partisanship he looks with equal apathy at Raul Castro’s government and the “nation savers,” those who go hollow at the mere mention of the word democracy.

And it is that both barkers, those from one corner or the other, united unfortunately by their lack of ability and their love for mirrors, are simply politicians who speak with the same despotism about the actions of the people, as if “the people” was an amorphous mass and not a set of wise people.

Trying to exclude passions, and without much effort, we could see that in Cuba conditions are created for transformation. The old structures no longer can support the growing economic, ethical, political and even legal needs.

We see it in the news, and Raul Castro himself has recognized it.  But we don’t see change, and we excuse ourselves blaming such inactivity on fear of our fellow citizens.

It may be, in fact I know from experience, that fear only stimulates the imagination to develop defense; but I do not believe that today in Cuba there exists such a dose of fear; I believe that on analyzing we must be more serious.  The Revolution is falling, yes, of that I have no doubt; but it’s going to fall on us if we don’t take a moment to review what we are doing. And before falling into the grave danger of judging blindly, why not accept that we lack the capacity to strike and that we must adapt ourselves to more real conditions?

We cannot attract and much less convince if we are not inclusive. There is a suggestive and catchy sentence that appears on some cereal boxes that says: “Publicity is based on selling happiness.” Let’s adopt it as our own, let’s forget the catastrophic language and even come to understand that a plural society is built by eliminating the words enemy, trench, violence and battle.

I am a follower of Marti and I could not overlook that a day like today, May 19, but in 1895, Jose Marti fell in Dos Rios. The greatest of all Cubans. It would be a perfect homage if from both sides of the Florida Strait we try to begin to reunify our fragmented and divided country, quoting the man we call our “apostle,” who said, “With all and for the good of all.”