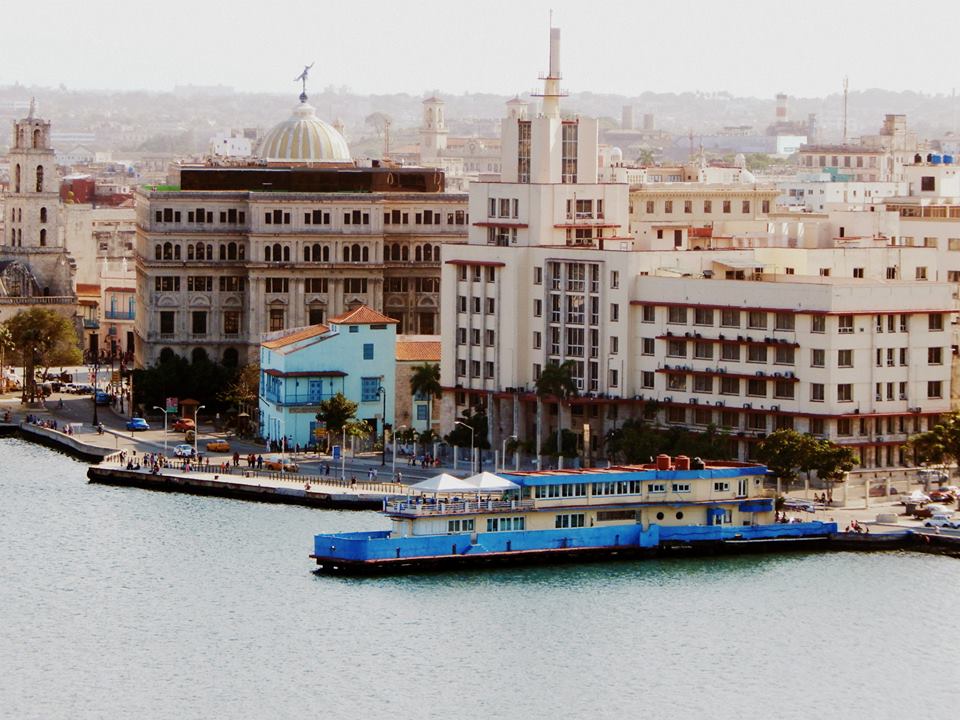 Rebeca Monzo, 26 September 2016 —  It is a sign of lack of civility and decorum on the part of the Cuban regime to blame to the so-called US blockade for the shortages and difficulties, whose real cause is the inability and mismanagement of the economy, wealth and and riches of our country, by the leadership of the island. It is extremely well-known that they have “thrown everyone overboard,” dedicating their efforts and money to propaganda and proselytizing abroad, to present a completely untrue image of the internal situation.

When the Soviet “pipelines” were open to Cuba, in the media here, especially on television, there was an abundance of caricatures and ads where a popular character mocked the blockade, throwing all kinds of taunts at it.

Why now this exhausting campaign against the blockade, that exceeds all limits of popular assimilation and acceptance? Why not have the civility and honesty to recognize the inability to lead and the squandering of the income obtained from the government’s share of the family remittances from the United States and the huge business established by the government to “rent out” doctors and professionals to other countries, which bring juicy dividends to the regime and from which our doctors and specialists receive only a pittance?

In the face of this so-called “solidarity” it is the people who suffer the consequences of the lack of medically qualified professionals and specialists remaining in Cuba, in schools and hospitals. “Candle in the street, darkness in the house,” as the popular saying goes. That is, we put on a big show for the outside, while we lack everything at home.

They married us to a lie… and forced us to live with it all these years.