Lynn Cruz, Havana Times, 1 November 2018 – Like the feeling you have when a baby you’ve been longing to have finally arrives, I was overcome by the same emotion after Patriotismo 36-77 made its debut.

More than half a year went past until it could finally hit the stage. The idea for the play was conceived after I suffered an act of repression for the first time, by the police and State Security in April 2017, when we tried to screen the documentary Nadie by Miguel Coyula at the Casa Galeria El Circulo. 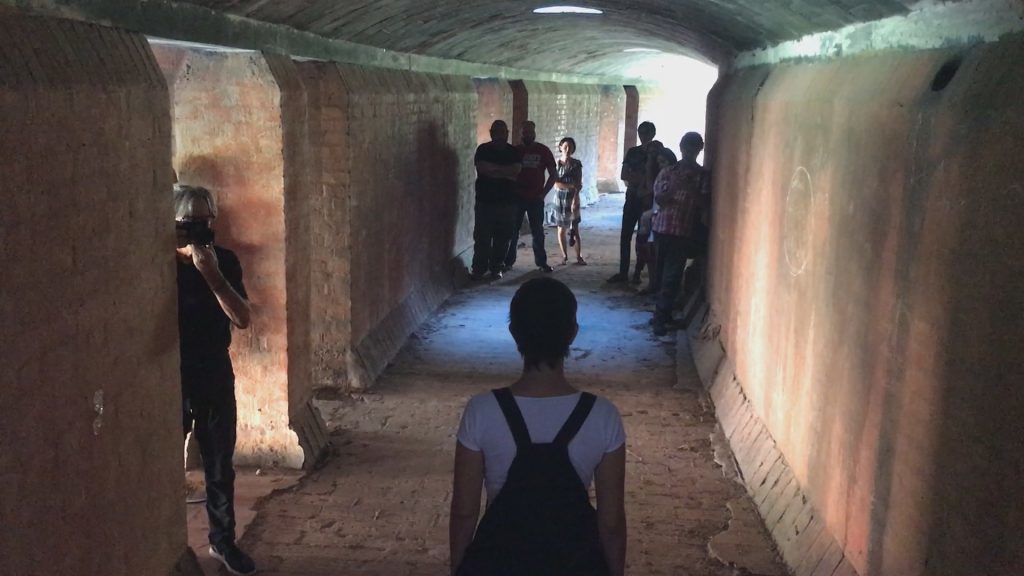 That event marked my life, it made me more responsible for my country’s reality and the need arose to create a dialogue via theater, about the State’s psychological and physical violence towards anyone who openly criticizes them.

It’s no coincidence that the characters this time are: A critical painter (Luis Trapaga), a Humanities student and daughter of a dissident (Juliana Rabelo) and a human rights activist and daughter of a Communist Party member (played by yours truly).

I wrote the script based on the actors’ real-life experiences. Their fascinating personalities and intelligence took the play to new heights every time we rehearsed it. There is a scene dedicated to a select group of Cuban writers in exile and others in virtual exile on the island, which is based on the creative conversations we had with them. 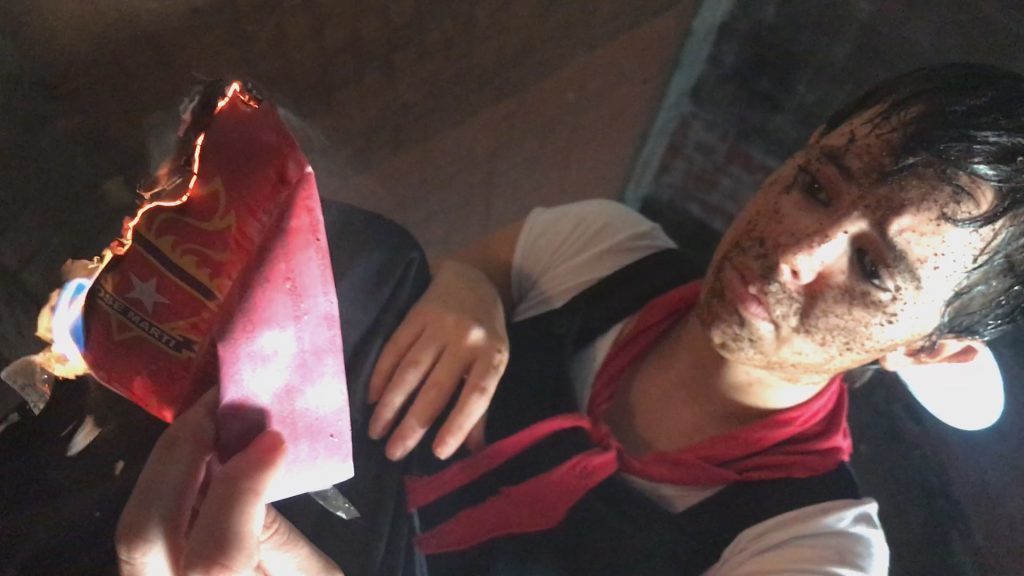 However, financial hardship became a factor we had to wrestle with and so we launched a crowdfunding campaign on the Spanish website Verkami in late July. A digital platform to collect money. It’s a dynamic which stems from poor communities.

Thanks to many friends and people who identified with the project, we were able to collect our target which has allowed us to pay dignified wages to the actors involved, as well as to finish producing the play.

Not forgetting that it’s in the Cuban government’s DNA to decapitalize, just getting by in Cuba continues to be a precarious task. 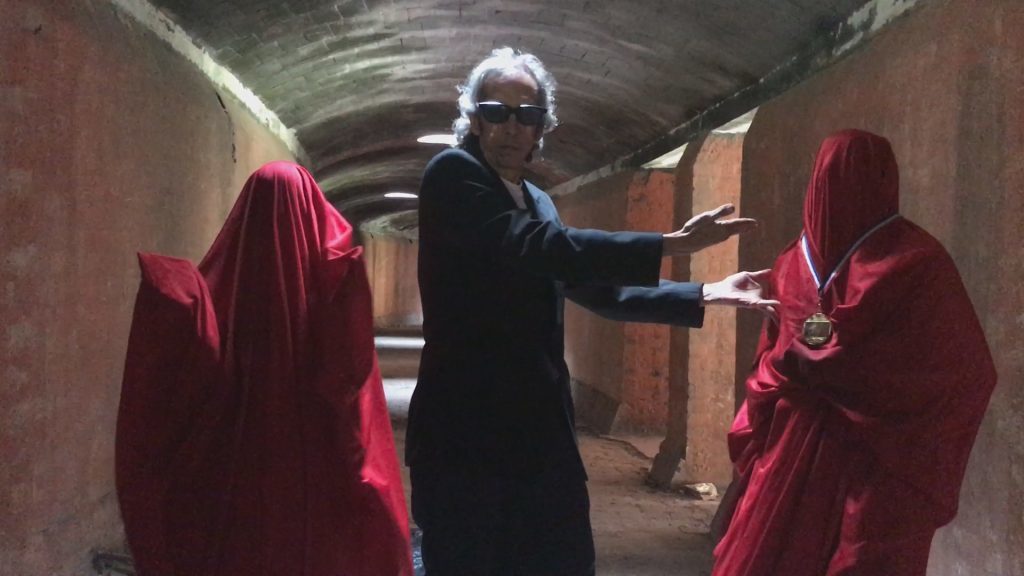 On the other hand, the Kairos Theater’s philosophy has been solidified further as a result of Patriotismo 36-77. It won’t be easy-to-watch theater. And every play will have to be born in the spur of the moment.

If we used living rooms in homes as our space for Enemigos del Pueblo, this time and as a way to protest Decree-Law 349, we have sought out a public space.

The city is full of ruins, why don’t we fill these places of rubble with art? Why don’t we give them back a bit of the life they once had? 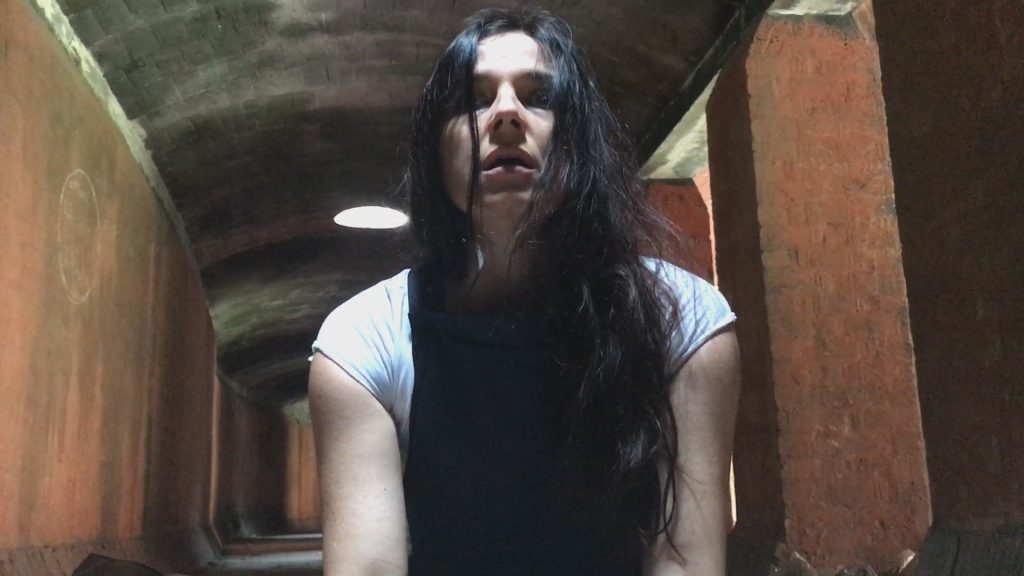 It’s no easy feat to put on a play with formal ambitions in an unknown place, that is to say, storm it. The conditions we faced at the site of an unfinished Art School forced us to be strategic.

We are dedicating this action to everyone who has died in the name of freedom, whether that’s out of desperation, romanticism or irresponsibility.