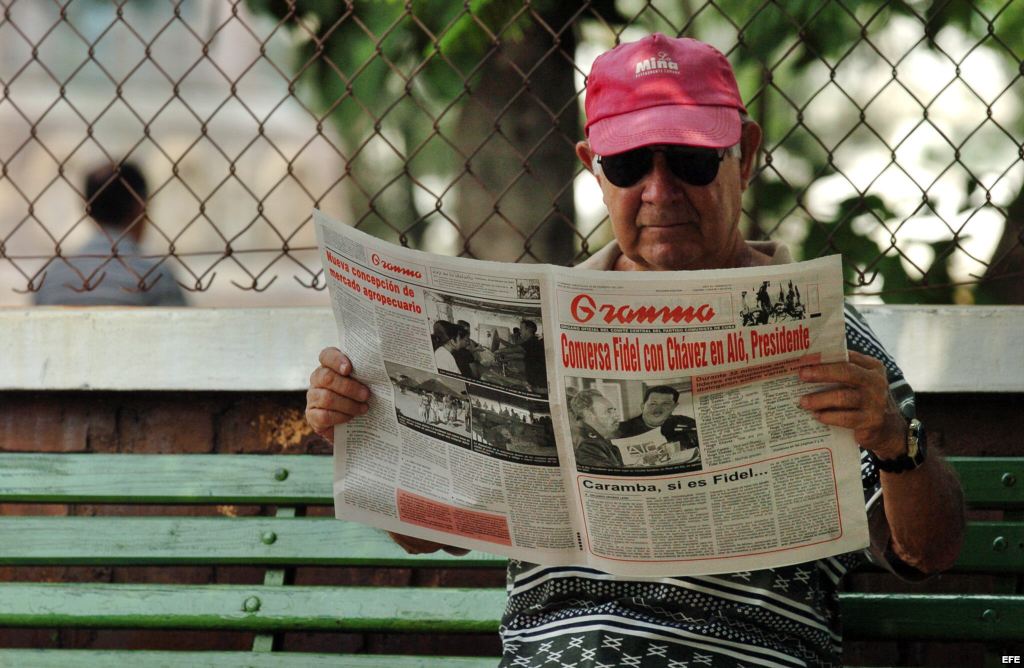 Under the direction of Yuri Andropov, of the KGB, a totally terrifying maneuver was organized, destined to sow doubt in the eyes of the world to raise questions and stigmatize about the eminent scientist and activist in favor or human rights and civil liberties, Andrei Dmitrievich Sakharov, the Nobel Peace Prize winner in 1975.

Against the Russian dissident they created rumors, malicious comments and jokes, and they falsified and published documents about his personal life that seemed credible and invited people to judge him. The entire power of a State against one individual.

Some time has passed since then; but this continues to be the most common of the assassinations of the credibility and decency of the human being.

This sign instituted as state terrorism — a very well-learned skill, with the highest marks, by the “always most humanitarian” revolutionary government — seems to be gaining momentum. It is the modus operandi, that MININT (Ministry of the Interior) converts a name into target practice exaggerating a truth, minimizing realities, distorting points of views, multiplying the doubts and feeding the rumors.

Everyone who distances themselves from the common doctrine, becomes the object of criticism, rejection or ridicule. Be it their cultural level, their manner of dress, of speaking, their skin color, sexual orientation and even manners. The government strives to hide their dissidence and manages to identify them as ugly, liars, dysfunctional or frustrated.

Questionable to proceed; but very well thought out; who has among their aspirations to be poor one day? The idols of the crowd are lovely, powerful, talented, intelligent or rich.

The are multiple ways to discredit a human being. Whoever dissents inside or outside the island, or facing this dictatorship that is committed to not respecting even the most minimal ethical norms, much less legalities, has an adjective foisted on them to undermine their authority and reputation.

The most common and overused way of creating distrust of some critic or opponent is spreading the rumor that “so-and-so works for G2 — Cuban State Security.” Beyond the horror of feeling ashamed when I hear Cubans questioning Cubans, using the same arguments of the dark machinery that, although quite rusted, still manages effectively put a wrench in the gears.  We do not need to echo so much doubt.

It is true that technological development is directly proportional to human freedom; but also the internet has become the perfect tool for the Cuban State to launch “discrediting active measures,” convinced that, pushed by its agents of influence, special collaborators, and those ever less sympathetic, using the uninformed, resentful and/or envious as a breeding ground on the web and social networks.

We need to change old structures, abandon obsessions and with a little effort erase the prejudices that time marks, like a tattoo, in the center of the Cuban genome.

The damage is anthropological; we must overcome it, we have to.