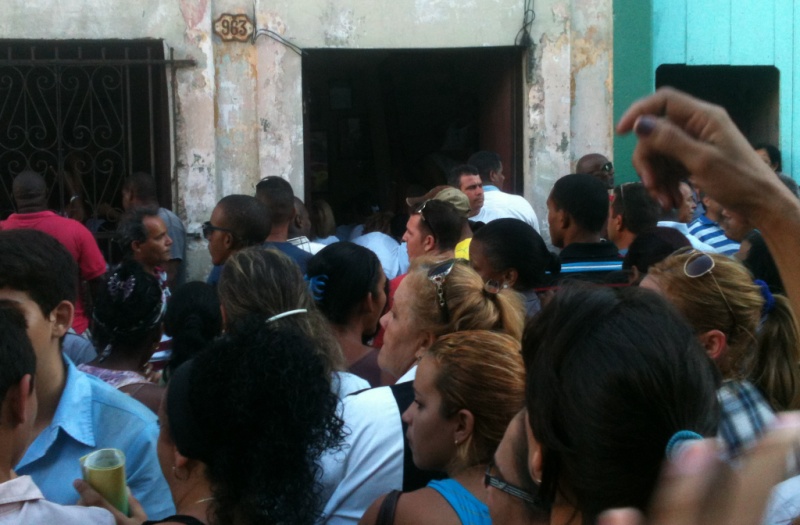 Heartbreaking, repulsive, are adjectives that describe the act of repudiation of Monday outside the headquarters of the Ladies in White on Neptune Street between Aramburu and Hospital. Many who were mobilized there to shout insults and threats were young university students, members of the Federation of University Students (FEU) and the Young Communist Union (UJC), as they themselves declared as they chanted their their slogans. 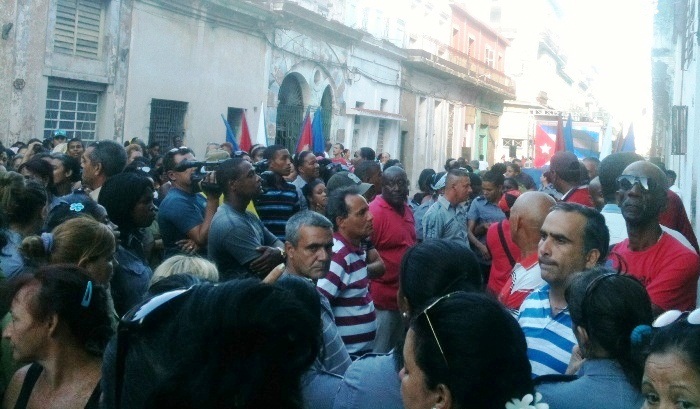 An event to verbally assault a women’s Movement fighting for the release of the political prisoners, didn’t seem an obviously wrong act to them. Their sense of what is humanly correct or incorrect was annulled by ideology or by an instinct for self-preservation.

This morning I spoke with a former political prisoner who had been jailed for 15 years, and a good part of those 15 years he spent in Kilo 8 Prison on a maximum severity regimen, which meant greater cruelty and impunity on the part of the guards. 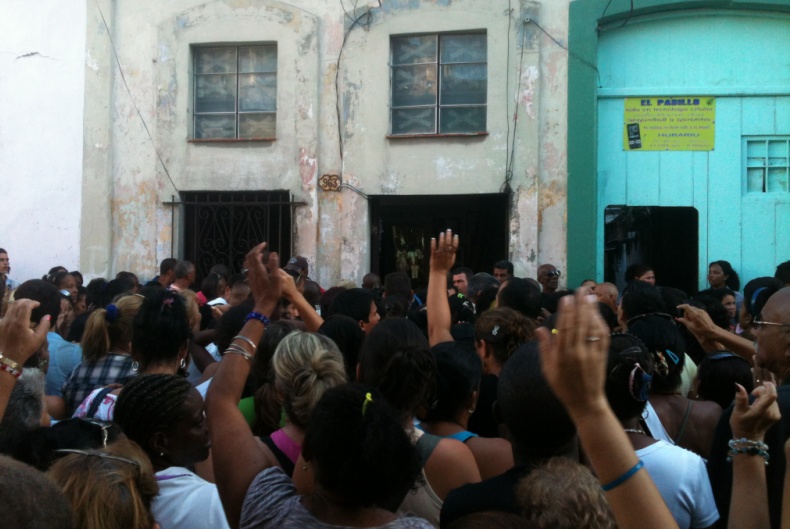 I wonder if there is another place on earth like Cuba, where the confusion, the perversion of the ethical meaning of life is greater. Because I want to think that those people who were there on Monday, in front of the Ladies in White headquarters, supporting a regime very dangerous to the human condition: Do they really know what they are doing?