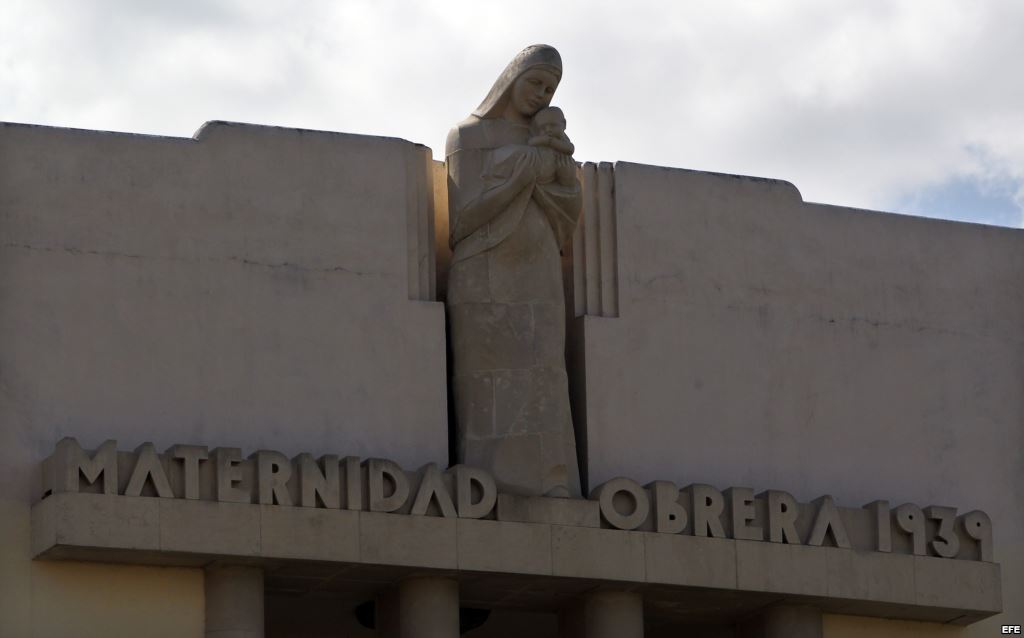 According to the newspaper Granma, Cuba is among the 16 countries that have already reached the goal set by the World Food Summit in 1996, halving the number of undernourished people in every country of the world before 2015.

It is sad that Mr. José Graziano da Silva, director general of the United Nations Organization for Food and Agriculture (FAO, for its acronym in English), asserts that the credit has been possible thanks to the priority given by the Cuban government to guaranteeing its people’s right to food and the policies implemented to achieve this objective.

Nonsense, but explainable. It’s hard to see beyond the growth with its perfection that aims to show a government that distorts all its data and knows that for the vast majority of international organizations, the world is reduced to numbers. We are numbers and calculations; very dangerous arithmetic that some Cuban officials handle with excellence. My country is a place of impunity reigned over by an impeccable combination of politics and prostitution.

I don’t want to go overboard citing old familiar tactics used by the Cuban government to lobby and win votes in the different international level forums. It makes no difference if it’s the CDR, FMC, UNICEF, FAO, HRC, EU, UNDP, OEI, CARICOM … Every acronym is handled the same, national or international. When there are funds, nothing will be impossible because in island politics you just have to wait and what is won is lost and what is lost is won.

In the mid ’90s, a young neonatologist who worked in the Ramón González Coro OB-GYN Hospital in Havana Vedado, formerly the Sacred Heart clinic, was among the many selected to be part of a commission that would study what then was a TOP SECRET investigation.

Hiding a smile, and trying not to show her immense gratitude for such reliability, the talented doctor went to work. And counting on the full support of the Council of State itself, she thought that telling the truth would be the seed of what with great passion she called “My Revolution.”

The hurried exploration found that the Cuban infant born underweight, which later resulted in a considerable and irreversible decrease in size of the Cuban child, which even scientifically established standards considered “alarming.”

For this study, which lasted some time, this multidisciplinary team compiled a spreadsheet which took into account variables such as maternal age, health status assessment to detect pregnancy, treatment with nutritional supplements, weight gain in pregnancy , history of curettage, etc.. All these data were extracted from the records of pregnant women in doctors’ offices, and in the various departments of statistics for each local polyclinic.

The final report revealed that the factors associated with the preterm birth of many Cuban infants weighing under 2,500 grams, are inadequate nutrition of the future mother (this represented the highest percentage of cases studied), anemia during pregnancy and an inadequate time between births.

Since then, and as appropriate, the results were altered and the real results were shelved under lock and key. And my friend, who left medicine and has dedicated herself to painting, says that facial hair is not the only thing that connects Cuban officials with the Taliban.