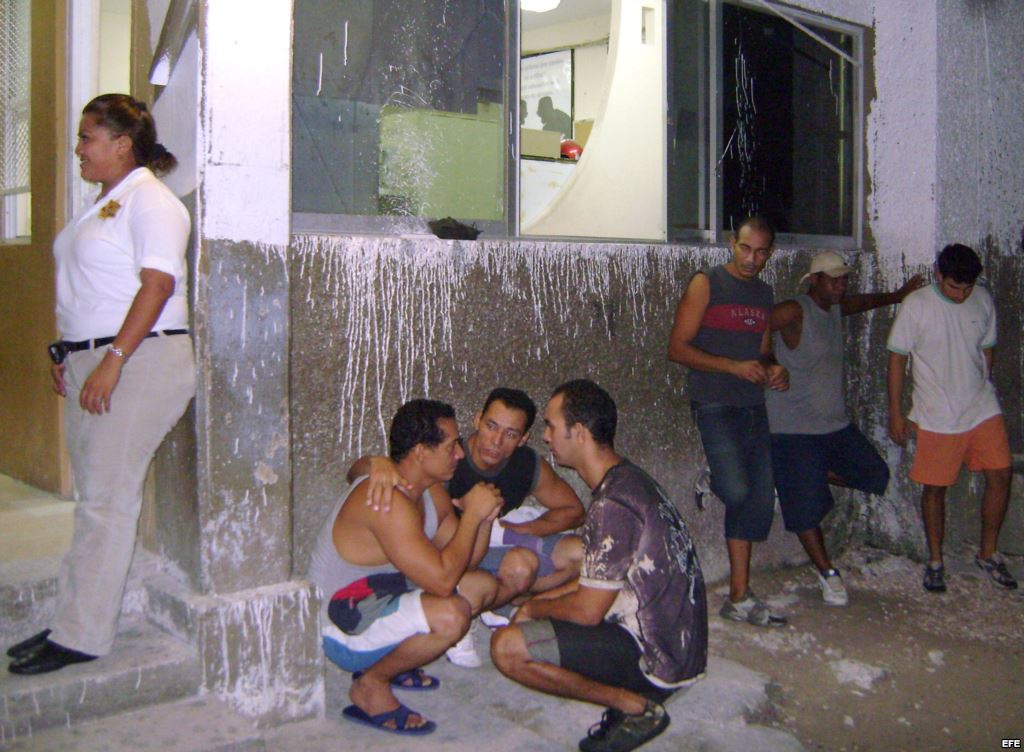 Survival, reproduction, adaptation; there are many circumstances that force us to emigrate. It’s not a new phenomenon, but rather a sort of endless cycle. The journey of sailor of sails to the Cape of Good Hope confident that every “so long,” in whatever form, will be his triumphant return.

We Cubans emigrate for political or economic interests, and/or for family reunification; but illegal migration from Cuba to the United States remains a growth industry, which although many know it, very few dare to comment, because they feel the pressure, or the prison, of their own complicity.

Dark,sounding hollow and smelling of cheese; but who doesn’t have a good friend, acquaintance or family member on the island who wants to emigrate.

It’s clear that there are migratory reforms between Washington and Havana. It’s also clear that the number of Cuban rafters has declined, and Cubans with a price who manage criminal organizations like Los Zetas, through Mexican territory toward the United States.

In fact today , there are only two extremes; those without resources, those who manage to float the dream with bow to la yuma (the US); and those on the other end of the food chain, who, with effort and ingenuity make it out on the news, get attention, and to wink at the so-called Talent Hunters.

The reality is that after the new Immigration Law passed, 11 October 2012, the proliferation of other less risky and more profitable ways is appreciable.

The level of desire remains, there are more who want to emigrate. Of course, popular discontent is growing, repressing is sharper than ever, the lack of work opportunities is a basic reality, the people who have been displaced from their jobs through the measures publicized by General Raul Castro, and those who before this process of massive expulsion lacked a job. All this has made emigration an important and significant source of income for the Cuban State, and an escape valve for the island’s government.

Changing the flight path, monopolizing the business and reducing the risk, raised the price of emigration  and hiding the illegal traces.

“Hard bread, sharp tooth.” This lucrative action contributes more economic force than does foreign investment, because it can count on potential customers with cash. It’s not just the persecuted who emigrate, it’s also the persecutor.

Of the approximately 10 thousand dollars a Cuban pays to leave Cuban territory for the United States, some 3 thousand end up in the government’s coffers.

It’s traffic, yes; but legal. Now buying a visa, although this comes like manna from heaven, awarded through non-legal channels, doesn’t constitute a crime. Then, a Cuban citizen arriving in the United States through a third country, is no longer Cuba’s responsibility.

On that point, the play is clever; but despite all the nooks and crannies it’s clear that in the largest of the Antilles there is no identification between legal international instruments regarding human trafficking,  and existing criminal laws.