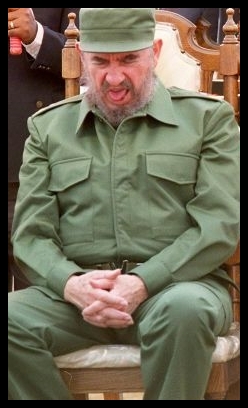 Cuba has always been the last in line in terms of positive results compared to the rest of Latin America.  By a wide margin we were the last ones to abolish slavery, and also the last to achieve decolonization from Spain.

After a half century of trying out a prosperous and honest republic, we had a “revolution” that immediately stopped being such in order to turn into the iron dictatorship that we currently suffer, exceeding half a century of totalitarianism.

After Fidel Castro’s arrival to power in 1959 began the tumultuous period for Latin American countries in that failed effort to export the revolutionary model.  After the communist threat covered the rest of the continent like an ominous shadow, the answer, also negative, as a solution for moving away from Castro’s Carribean Stalinism was the establishment of more dictatorships that captured, tortured and assassinated anyone who opposed them.

After years of governing, those dictatorships were surrendering power because of social and international pressures.

We, as good Cubans, also will be the last to free ourselves of the “monarchical” regime of the Castro brothers. 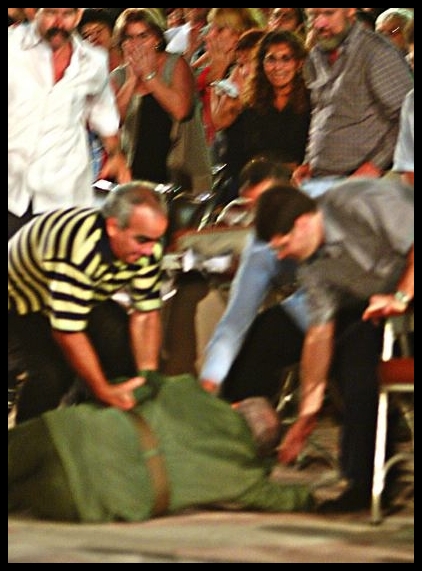 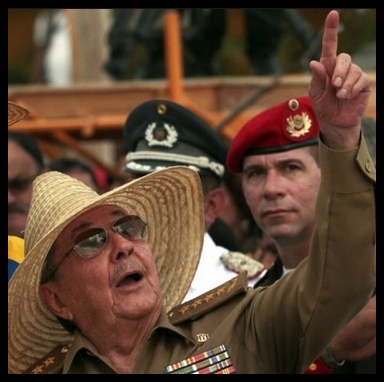 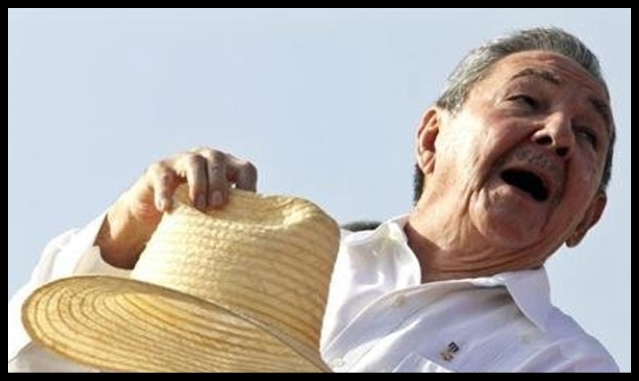 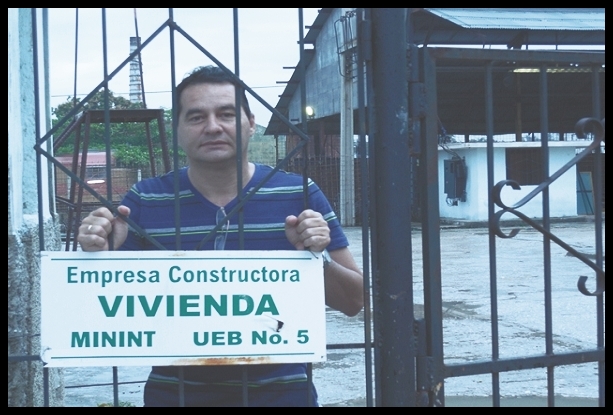