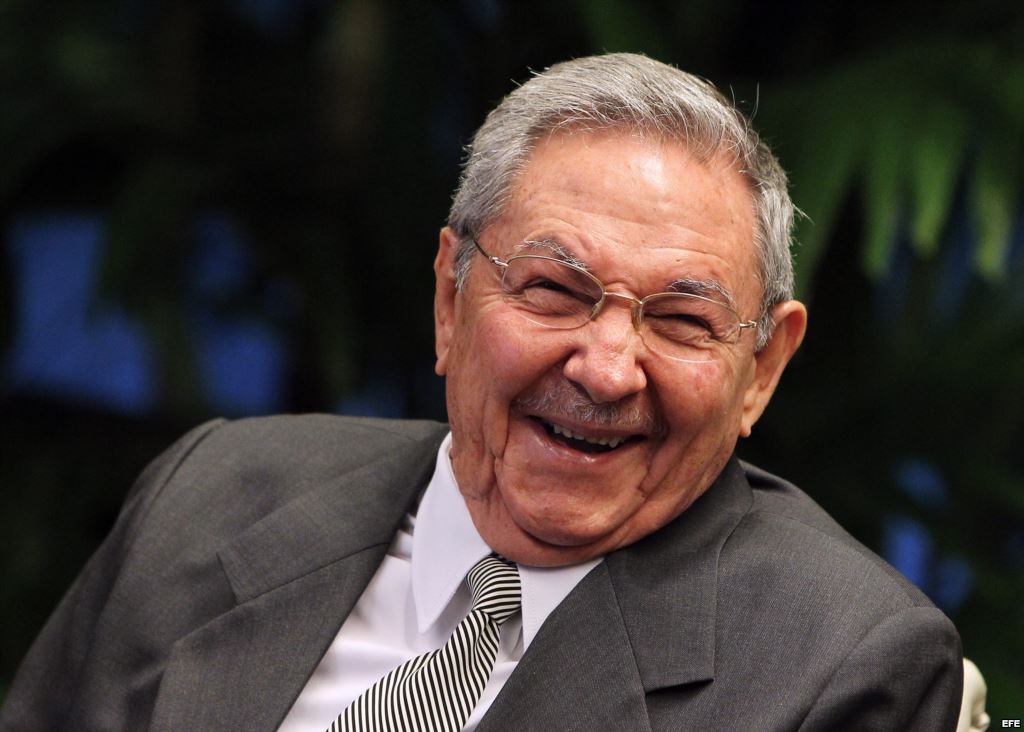 To the President of the Councils of State and Ministers of the Republic of Cuba, the words freedom, prosperity, love and family are plain and simple “persuasion” that, when it comes time for manipulation and pressure, have more of an effect than fear. He didn’t lie last Friday when, in feverish runaway of egotism and pride, he publicly revealed during one of the plenary sessions about the recent closure of the Eighth Congress of the Committees for the Defense of the Revolution (CDR), “We must change the methods of struggle, but not the combat.”

Developing objective. The law has allowed it; and his immorality facilitates it.

With the rise of self-employment, the General has managed to entertain the illusion that some sectors traditionally repressive and, in a parallel way, has managed to gain the appreciation of some who, with money (ill-gotten or not) today see the chance to feel and present themselves as successful businessmen.

Changing the immigration law was a smart move, and internationally applauded. By itself, it alleviates state inefficiency, opens the social valve opens and results in good income. And along with the new form of repression, more surgical, that no longer seeks to imprison but rather to crush the internal opposition and civil society to the point of exhaustion, it has become an essential weapon, Because following a simple logic, the most notable figures in the opposition, on traveling and comparing, will relocate outside or keep on traveling until they disappear from the national scene.

Some unwittingly, and others very reluctantly, are transmuted into spokespersons  in a well-calculated government move that shows a false but convincing transformed vision of this “Raulista” Revolution which, in order to gain territory as part of the same combat using different methods; instead of sending soldiers, today it signs business and/or bilateral cooperation agreements with various countries in the world, where it then sends a very opportunistic invasion of Cuban doctors who, with admirable sacrifice and laughably remuneration, take on the noble labor of returning smiles to those who lost the teeth.

In short, like I was taught one day by my late grandmother Rosario, who could not write but was very successful with pithy sayings, “Beware of those who always boast of wearing a cross on their chest, because they carry the devil in what they do.”

Personally I think that, lacking an element of surprise, the only thing capable of robbing the slant-eyed pro-Russian President of Cuba of his dream, is the regional situation. To wit, Venezuela, for fuel; and the convenient peace talks between the FARC and the Colombian government in Havana, in temporary recess, which should continue as of October 3rd.

The General, like any military strategist, knows that the more prolonged these dialogs are, the smaller the maneuvering room for the Colombian government to negotiate. And, if the FARC guerrilla group is converted into a political force capable of participating in presidential elections, by diving “magic” it could win and change the balance of forces on a regional map extending the influence of Cuba in the area.

Then, what they once did with weapons, they could solve with agreeable words, firm handshakes, and seductive female company. Trained and ready to dance and kiss. Actually, they are very effective methods, but nothing new.