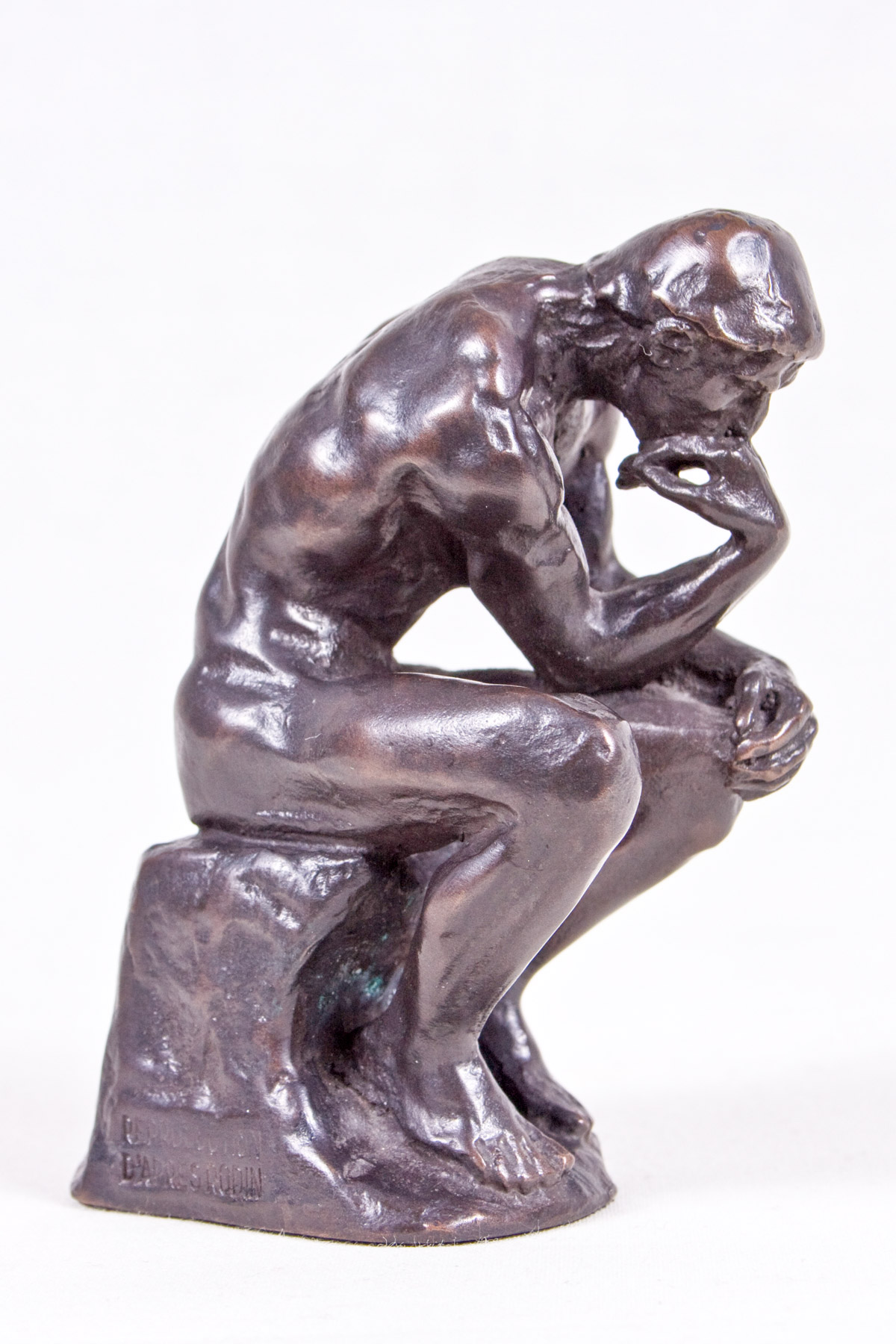 Somos+, Germain Gonzalez, 13 October, 2018 — There’s a certain surprise in digital media over the active participation of the Cuban population in the “debates” about the project of the constitution. The surprise is valid because in reality the “revolutionary” enthusiasm is minimal. The “electoral” processes as well as in the status reports from the delegates, the meetings of the organizations of the masses in the neighborhoods, workplaces and schools can be characterized by their formal structure. The population attends and completes this necessary process for the inspections carried out in their vicinity in order to get a job, scholarship, promotion, trip abroad, etc. The religious services of all creeds usually show greater attendance and happiness among the parishioners.

What’s certain is that Cubans, even with the extremely limited amount of information offered by the media, which is also scarce, biased, incomplete, and generally untruthful, feel anxious since something could improve or worsen. Like Pánfilo, the popular television character, who searched fruitlessly in the tabloid of project information for the quota of chicken or other rationed foods.

What’s certain is that the assemblies and their “debates,” just like the elections turn out “bread with nothing.” The uncomfortable explanations — of having something — stop right there, the media spreads only the favorable ones, and the chicken [i.e. not chicken but a substitute] of ’rice with chicken’ isn’t even mentioned: the “superior guiding power of society and the State” party, article five that takes away all validity from the rest of the monstrosity, if it had any.

Therefore the discussion of the rest of the article ends up an intellectual exercise. The referendum having taken place, and the final version of the thingamajig approved, in the first meeting of the political executive committee that presides over it throws out an idea, it’s approved — unanimously — the formal party processes are carried out (secretariat, full central committee), it’s presented to the National Assembly of Peoples Power (ordinary or extraordinary session according to the urgency), and this most docile parliament in universal history will approve the changes to the recently debuted constitution — unanimously — or simply as today they will do whatever is a good idea, taking notice of this.

Does anyone doubt it? Here goes an example:

On September 10, 1993, the political executive committee agrees on the creation of the Basic Units of Cooperative Production (UBPC) from the state-owned agricultural entities affected by gigantism, inefficiency, not economically and environmentally sustainable in the new situation created by the collapse of the Soviet Union and the European socialist camp the loss of the subsidies they gave to Cuba.

Ten days later Decree 143 is issued by the Council of State; in the next session of the assembly the Decree is approved, without questions and unanimously.

Regardless of being a terrible law, full of contradictions and incongruencies, it made available assets of billions of pesos, including 1.7 million hectares of agricultural land, hundreds of thousands of workers, and many millions of pesos of production, starting from the unappealable decision of an organ of power whose members have no practical nor theoretical experience in agricultural administration. Result: the cooperatives created are not profitible for the most part and agricultural production in clear retreat.

This example is not an isolated fact, the deterioration of the socioeconomic situation of the country is related to the system that gives ones man, or at most a small team, absolute powers for life, fulfilling the José Martí’s premonition:

Any wide and long-exercised power degenerates into caste. With caste comes interests, high positions, the fear of losing them, intrigues to hold on to them. The castes interweave, and they act tough to each other. (O.C. t9, p 340)

For example, the cooperative is master of production but had to sell it to the Company that the State designated at fixed prices, so for this reason, is it or is it not the master? The necessary supplies are received in the same manner, the rules for their functioning are so bureaucratic that there is almost no difference from a state entity, in short, all of the principles of cooperativism are violated.

Among the elders is the defenestration of the sugar industry; the “battle of ideas” with the creation of a super ministry, in the practical fount of corruption and waste of resources; martial decisions of great magnitude even for a power with interference in the internal affairs of other states or in conflicts between sovereign nations, etc.

In the brief historical existence of “real socialism” similar catastrophic actions abound: the forced collectivization of Stalin, the great “leap forward” of Mao are examples of absurd decisions that caused millions of death by hunger.