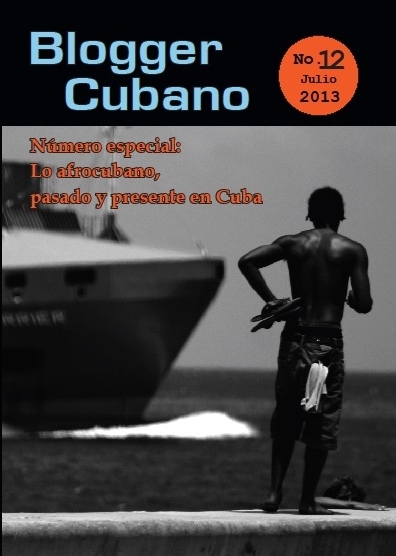 “May 2013 marked the 101st anniversary of the assassination of the leadership of the Independents of Color Party, an event that decisively conditioned the process of racial integration, doomed in Cuba after its independence from Spain,” the editor write in the introduction to the issue. “Simultaneously, and still hanging in the air, is the latest event of institutional racism on the island, which occurred in the spring of this year, 2013: the dismissal of Roberto Zurbano (whose case is directly addressed in the section The Controversy), former director of the Editorial Fund of the House of the Americas, after publishing an article in the New York Times critical of the reality of Cubans of African descent. In this context, and given the importance for the future of Cuba, Blogger Cubano has taken on this topic in this special issue. “