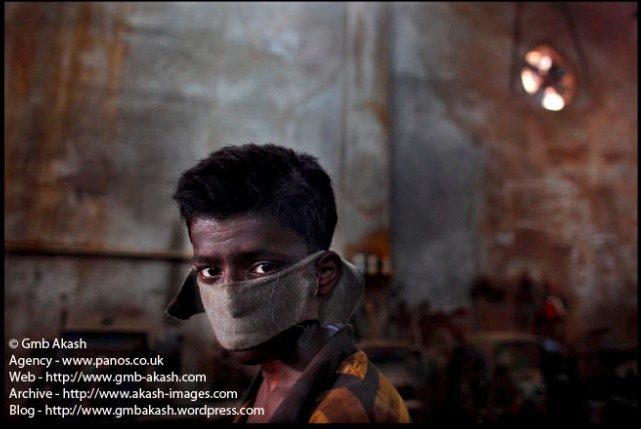 Although Cuba’s reputation as an advanced third world country with regards to education, annually thousand of students and workers under the age of 18 don’t have access to college level education due to social and governmental obstacles.

The Youth Code, a law implemented in 1978 and approved by the National Assembly of Popular Power, the supreme organization of the State power, explains in one of its articles that newly graduated students from basic education (up to 9th grade) can continue their education depending on their academic performance and political and social attitude.

In reality, new directives and resolutions added to the code present obstacles to the academic development of a portion of the students, who due to their age are considered adolescents.

Since the 90’s, social investigative centers run by the government have conducted studies, where diverse realities among the Cuban youth were identified: disintegration and poor social mobility in the most vulnerable population sectors and the incipient lack of motivation to continue college education.

This post belongs to a series that attempts to analyze the access to higher education of the students attending polytechnics; especially those classified as “qualified workers” who are a part of the Technical and Professional Education (ETP).  After this analysis we can concentrate on the deep fundamental aspects related to the socioeconomic and educational environment at this level of education.

The term “polytechnic student” applies to qualified workers, which refers both to the studies for qualified workers — in some specialties that relates learning a trade or skill — and to the category known as mid-level, known generically in Cuba as mid-technicians.  The differentiations between the two level of students will be made when the need arises in the coming articles in order to better understand the topic.