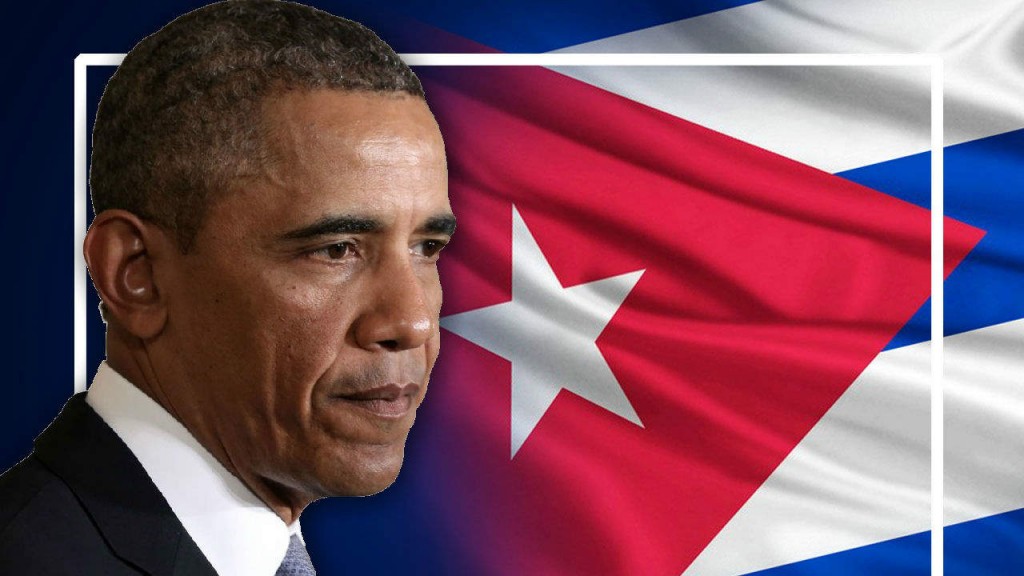 Somos+ (We Are More), Eliecer Avila, 18 February 2016 — The Somos+ Political Movement welcomes the upcoming visit of President of the United States Barack Obama to Cuba. This event confirms the willingness of his government to strengthen the bonds of friendship with our people.

There is evidence that the Cuban people feel respect and admiration for Obama, because, in practice, he has done more than Raul Castro to overcome the old patterns of the Cold War and to advance the search for new opportunities for the development, prosperity and freedom of the Cuban people.

During his visit Obama will be able to explain to us first hand the details of the changes in policy and the opportunities they open for both peoples. We are sure that he will be received in the streets here like a hero, an image that will contrast greatly with the “hatred toward the enemy neighbor” that they have tried to instill in us for more than half a century. And above all, it will be absolutely incompatible with the abominable and absurd repression against those accused of being “allies” of that “enemy.”

It must also be made very clear that it will not be Obama, nor the pope, nor anyone who is not of our own people who will resolve the profound problems that are strangling our nation. However, in this fight, every favorable wind is appreciated.

Going forward from today Cuba will experience a decisive chain of historic events that will mark its present and its future. President Obama’s visit will be one of them.

Naturally, Somos+ welcomes him and wishes him success.