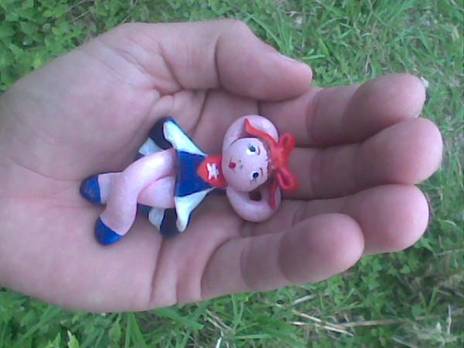 Last night, once again enjoying the Spanish silent film Snow White, directed by Pablo Berger and masterfully played by Maribel Verdú, winner of several Goya Awards, an article published on Friday 25 of this in the newspaper Granma came to mind, where the journalist Castaño Salazar, suggested with great seriousness that is time to stop using “dwarf” to refer to people who have osteochondrodysplasia, the disease that shortens the extremities and spine, and to call them “people of short stature.”

I find this a very good idea and I totally agree, it is not healthy to use terms that mark differences, when this is done with a sense of separatism, derogatorily or in jest, whether it is about race, stature, disability or simply ideology. The human being is one, whatever their physique or way of thinking, what counts is what is inside of him, his moral, civic, ethical and intellectual values .

Those who now ask us and engage a crusade to get us to remove the term “dwarf” from our vocabulary the term, as valid as “giant,” both present in the Spanish language without any pejorative connotation, but simply to name a person of short or tall stature, are the same ones who for years have considered the word “tolerance” to be dangerous, and who even today continue to use, in a disparaging what, the word “dissident.”

They are the ones who created the UMAP (Military Units to Aid Production) network, within which they concentrated all the people then considered “different,” and also forbade us to listen to the songs of the Beatles or the glories or our own singers such as Celia Cruz and Olga Guillot, who are still prohibited in our media today, considering them ideologically harmful.

Now if we apply the absurd proposal, then any mother or grandmother reading the story of Snow White to their children or grandchildren would be forced to change the title and text to refer to the “dwarfs” as “little people of short stature,” or Gulliver would not be in the country of the dwarfs, but of the “achondroplasia,” and even to read our Apostle Jose Marti, we would have to change the text , when he says in his beautiful poem dedicated his son: “For a dwarf prince this party is held…”

Gentlemen, let us be more sensible and not fall back on extremism and devote our efforts, energies and work to improving the lives of our citizens, leaving these idiomatic subtleties to our academic language specialists and the United Nations who have the money and personnel to devote time to these issues.