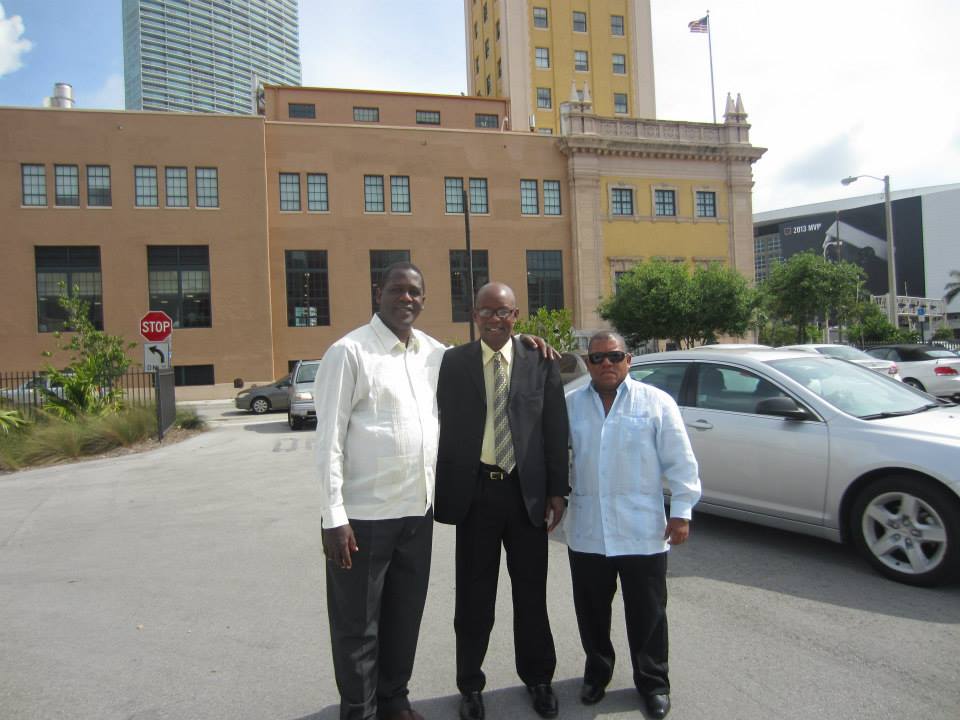 Cuban dissidents Leonardo Calvo Cardenas and Juan Antonio Madrazo Luna were detained on the afternoon of Thursday, June 20, on arriving at the Jose Marti International Airport from Havana.

In conversation with Martinoiticias, Madrazo added that they took his tablet, two Nokia brand mobile phones, two flash drives and a sample of a Pittsburgh daily paper where they reported on his visit to the university in that North American city.

Madrazo Luna said that on arriving at the terminal area several officers from State Security cloaked in uniforms of the Customs General of the Republic, conducted him to an interrogation room on the pretext that he had been selected for a routine check.

In the interview at customs they asked Juan Antonio about his contacts on his tour of the United States and the activities he’d participated in. Faced with these questions, Juan Antonio — who is also a member of the Committee for Racial Integration — told the repressors that all this information was public and at their disposal on various media and social media.

Finally, Madrazo said he is aware of the measures related to racial discrimination and apartheid, to which much of the Cuban population is subjected.

Independent journalist Leonardo Calvo Cardenas said when we stepped ashore officials were interested in his belonging, but he stood firm, warning them he would not stand for the humiliation and confiscation of his things. Calvo said the official retired to consult with a superior and on returning let him go freely without seizing any of his belongings.

Even so, Leonardo Calvo says that he is now involved in an official complaint because when he left the country they confiscated a camera, two flash memories and some works by independent artists that he was taking as gifts for colleagues abroad.

Both Madrazo and Calvo Cardenas agree that repressive measures are connected to racial discrimination and are part of what many call “cosmetic changes” in referring to the tepid reforms of General Raul Castro.

Manuel Cuesta Morua, who returned to Cuba several days ago, was also a victim of the seizure of items, in this case a laptop and two cell phones.