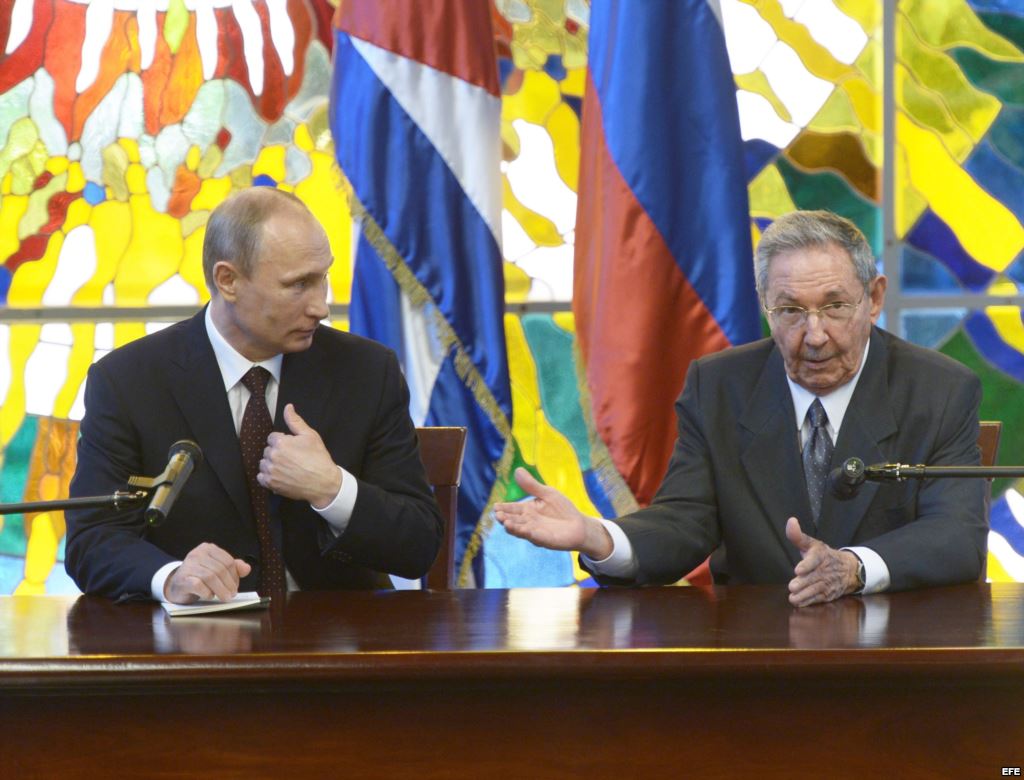 The grass, the cows, and the man; in the food chain every species expects a greater predator. International politics works in the same way. The government of Venezuela, for example, manipulates world, regional and even local opinion, publicizing the work it does in the Barrio Adentro, Milagro, Sonrisa, Negra Hipólita, José Gregorio Hernández, Moncada missions, etc, etc, etc.

Seeming to clean the castle but in reality they market popular health as if it were a pedestal, in order to save the King and to entertain the country. Using their own sick people to bring the country to its knees, to divide it into tribes that confront each other, to denigrate the spirit and to darken the pride of millions of Venezuelans.

It is a tragedy for many is fortunate for a few. There is nothing of altruism, much less of kindness; it is simply a crime that, given the necessity, becomes socially acceptable but continues to be exactly like any criminal.

There are, therefore, many who confuse a beach with a battlefield, trash with news, who on seeing themselves observers of the real world, limit their vision and mimic whatever parrots are to blame for this crisis called Nicholas Maduro.

Big mistake. The politicians know perfectly well the basics and the repetitiveness of the human race; most people allow themselves to be led, need to be led, and hope that their loyalty will be well compensated.

The former member of the Socialist League, the former bus driver of Caracas the former Foreign Minister, the former executive Vice president, autocrat par excellence and current president of Venezuela, is simply a chess piece who has great responsibility; here Havana is the predator with amazing acuity, and driven by its usual strategy, of domination and management, it invests resources in sending doctors and medicine to control the area and to feed groups of opinion. Julius Caesar, military leader, politician and former Roman dictator said, “A people should not be invaded without any reason.”

I still can not accept that so many analysts in their work of analysis overlook the detail that “El Chino” has nothing to do with China, and the invasion of stethoscopes and white coats is pure business; delivering to the highest bidder the great bear of the Russian steppe.

General Raul Castro, A man more occupied in accumulating power then in defending ideologies, avidly pro-Russian, zigzagging, calculating, and in favor of the Cold War, is trying to organize a possible ending serving the area to a Moscow that is awakening from a lethargy and misses no opportunity to throw itself threateningly into the backyard of the United States with the idea of recapturing its feudal Caribbean paradise and using it as a naval base in the expansion of ALBA, CARICOM, CELAC, OEA and MERCOSUR, all governed by the left and, coincidently, the geographic space that could favor the Kremlin and its ambitions to match the pulse of the New World Order. Something that contradicts the Monroe doctrine; hence much to my regret, “America is no longer for Americans.”